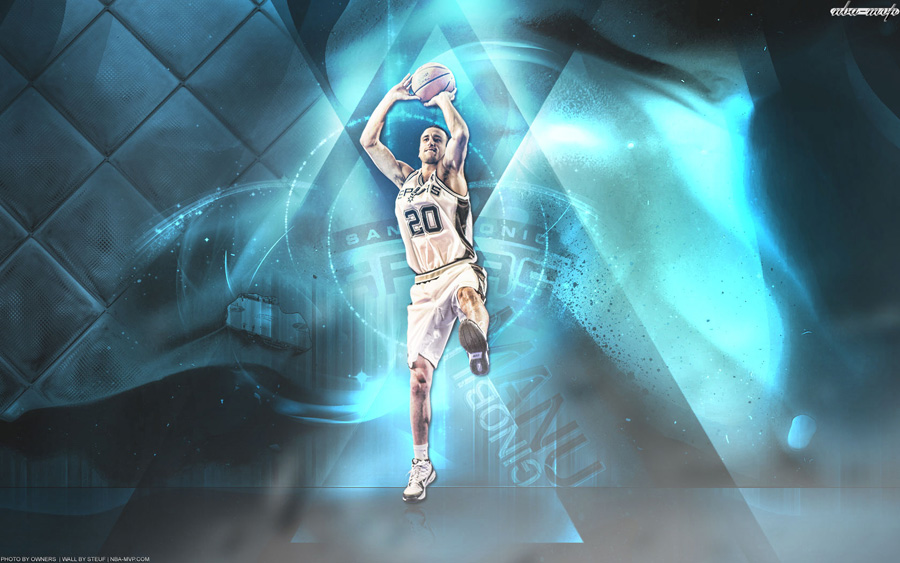 few days ago championship was over and Argentina became new champion (defeated Brazil in finals)… now here are two wallpapers of Argentina team members – first is widescreen wallpaper of Manu Ginobili… he’s in Spurs jersey tho, not in Argentina team one

wallpaper was made by Steuf from NBA-MVP.com…
Share With Friends