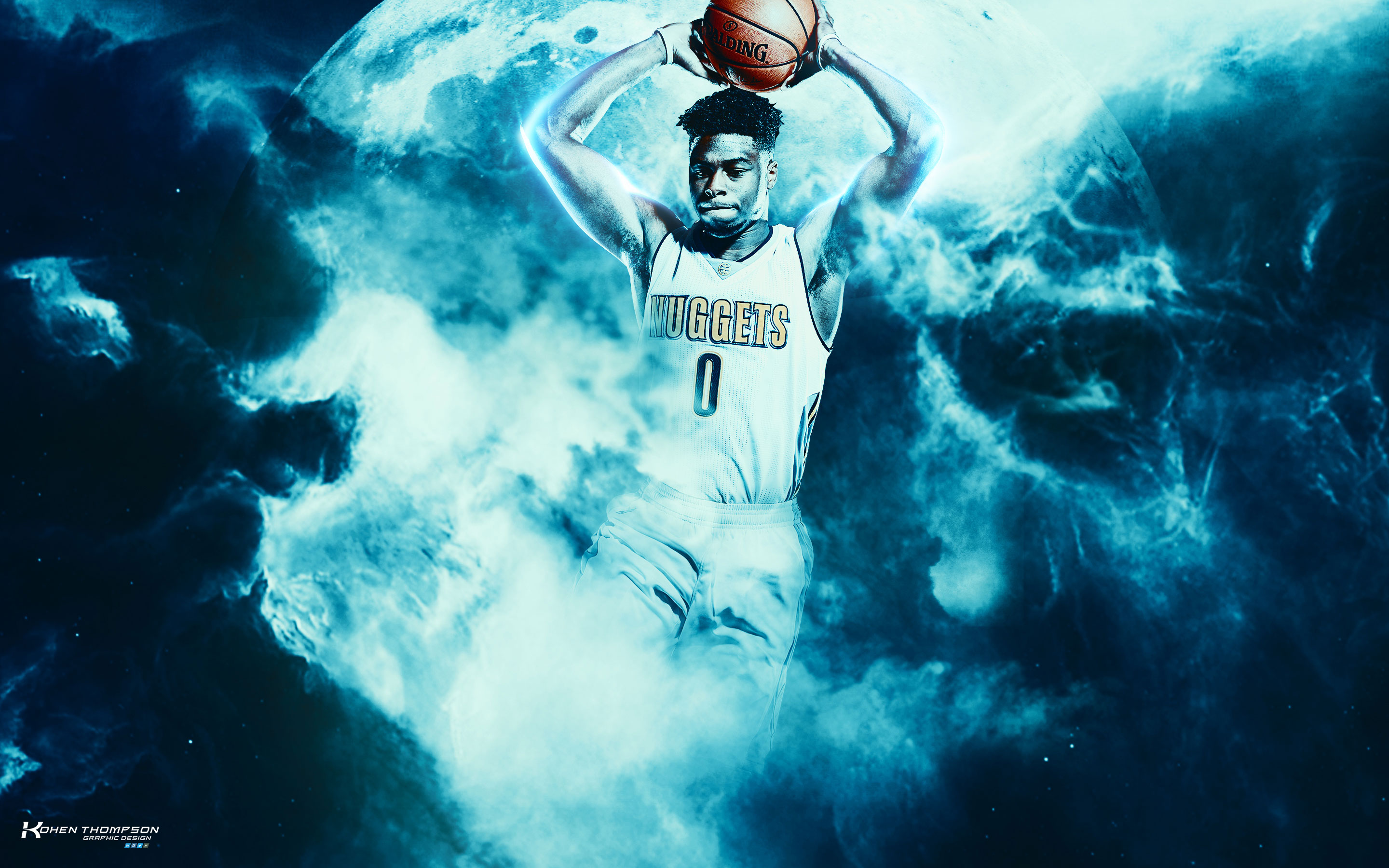 After some time, I have finally new wallpaper for Denver Nuggets fans

It’s 2880×1800 wallpaper of Emmanuel Mudiay, rookie guard in 2016 Denver Nuggets roster who was selected as #7 pick at 2015. NBA Draft… Back then lots of people were afraid if Mudiay will be able to compete at high level with NBA players because he played in Chinese Basketball League before he was drafted… Now, when more then half of 2015-2016 NBA season is finished – we can say that this guy proved he can compete with anyone in NBA

This wallpaper was made by Kohen Thompson Design