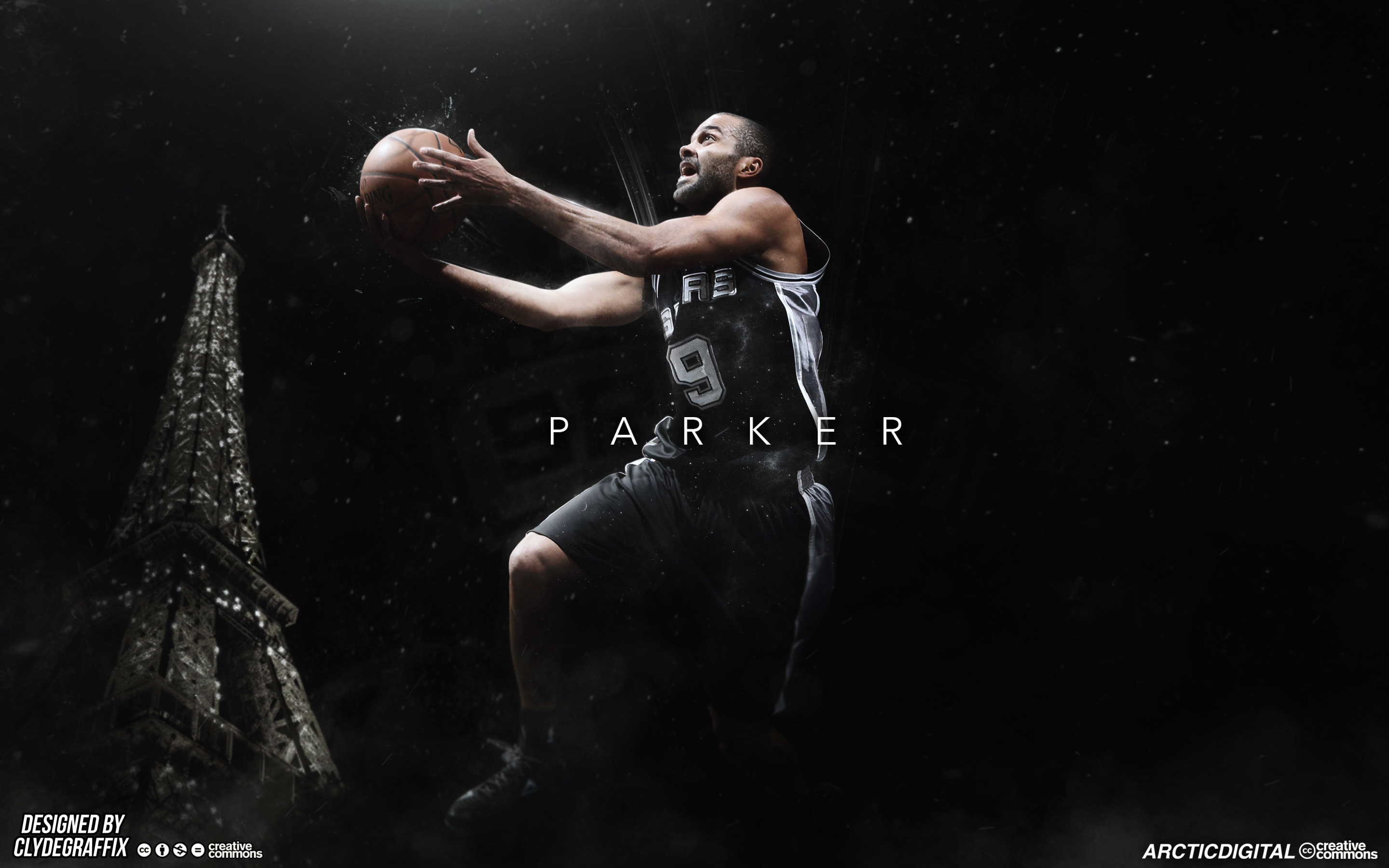 2015-2016 NBA season is slowly approaching… San Antonio Spurs, together with Tony Parker, the rest of team core and new All-Star players Spurs acquired this summer will be one of few top candidates to win title… But before that – Tony Parker has another thing to do – he will try to lead France national team in Eurobasket 2015 and try to win some medal for his country

wallpaper was created by ClydeGraffix