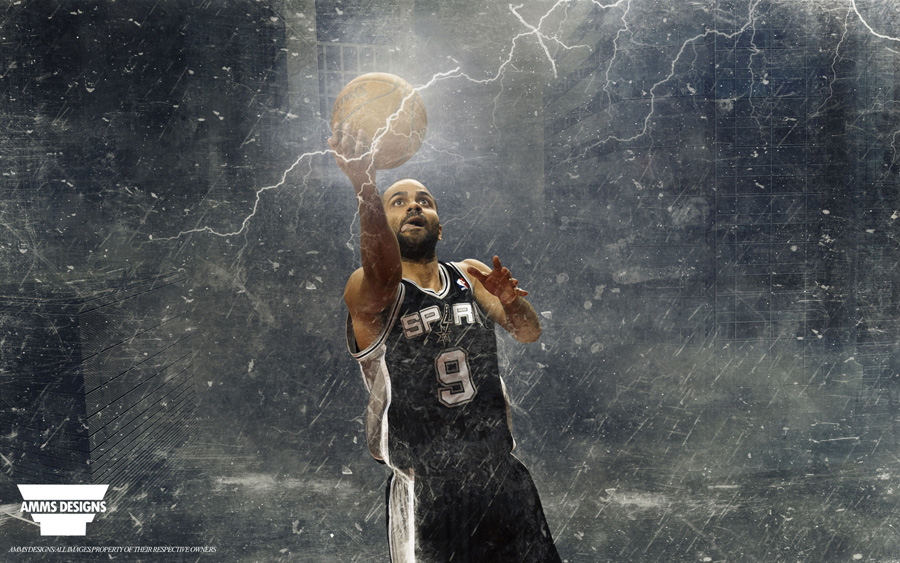 Next in this update will be new big sized HD widescreen wallpaper of Tony Parker… I’ve got few mails with people’s complaints that i am not posting enough wallpapers of Spurs team and players after they became 2014 NBA Champions, so here’s one wall for Spurs fans (and i’ll try to post some more in future updates)

this wallpaper was made by AMMSDesings…
Share With Friends