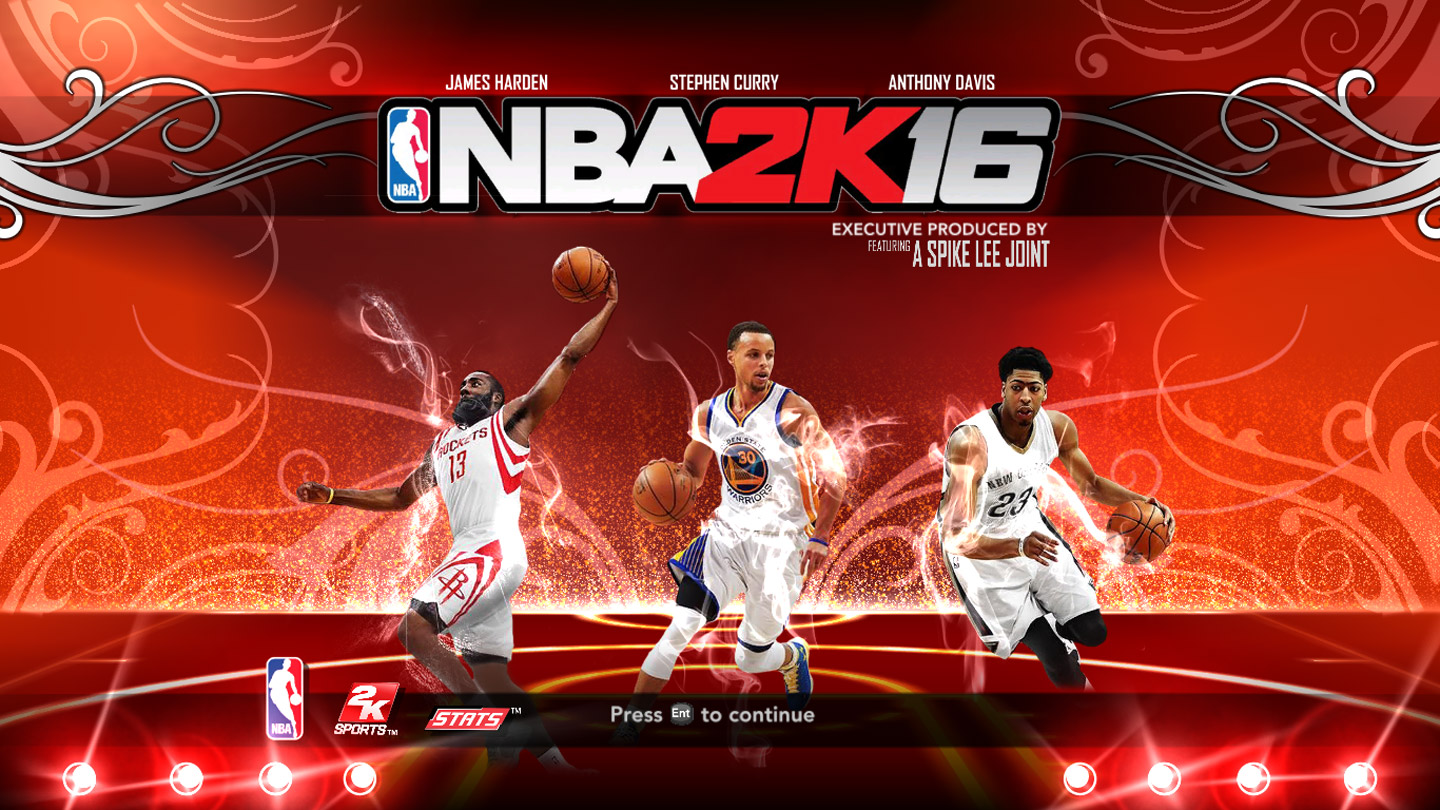 For all fans of NBA and video games – NBA 2K games are more then just a game. Developers behind NBA 2K16 are well aware of this and that’s why they gave us the best NBA 2K game EVER. This might sound a little bit subjective as I am a huge NBA and basketball fan – but in my opinion NBA 2K16 is one of the best simulation games ever published.

NBA 2K16 offers single player, multiplayer, cooperative, offline, and online playing options, each of them providing high quality level of entertainment. Two of the most important improvements in NBA 2K16 are improvements in AI and further improvements in players 3D models. Computer AI is harder to beat then ever and players look even better then in NBA 2K15. Also, players on court behavior is improved which is another nice “cosmetic” addition to the game.

NBA 2K16 brings 12 new Classic teams, including The 1999–2000 Toronto Raptors (Vince Carter and Tracy McGrady), the 2000–01 Los Angeles Lakers (Shaquille O’Neal and Kobe Bryant), the 2002–03 Dallas Mavericks (Steve Nash and Dirk Nowitzki), the 2007–08 Boston Celtics (Paul Pierce, Kevin Garnett, and Ray Allen) and several others… So even more entertainment for us who are a bit older and and were lucky to watch 90s and 2000s teams live

All of European basketball fans will be happy to know that NBA 2K16 features 25 Euroleague teams, so once again You will be able to have fun by organizing matches between the best teams from NBA and Europe…

There’s a lot more to be told about NBA 2K16 but there’s no need for it in my opinion… NBA 2K16 is THE BEST basketball simulation game ever published and that is solid fact. In case You didn’t buy this great game until now – BasketWallpapers.com team will help You a little bit by listing two of the best websites for buying video games with discounts… Whatever You buy in any of these two game shops – You can be 100% sure that You will pay at least few Dollars/Euros less then You would in any offline games shop !!!