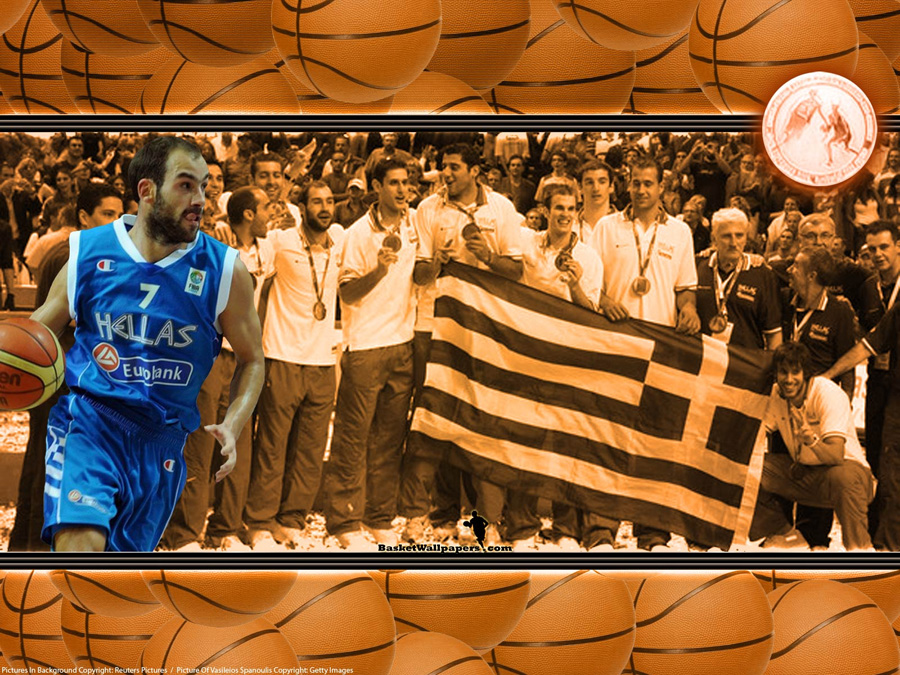 Eurobasket 2009 is finished 2 days ago and i have made wallpapers of all three teams that won medals… i’ll start with wallpaper of Greece who won bronze medal in tight match against Slovenia, match with strong defenses on both sides and final score was 57:56