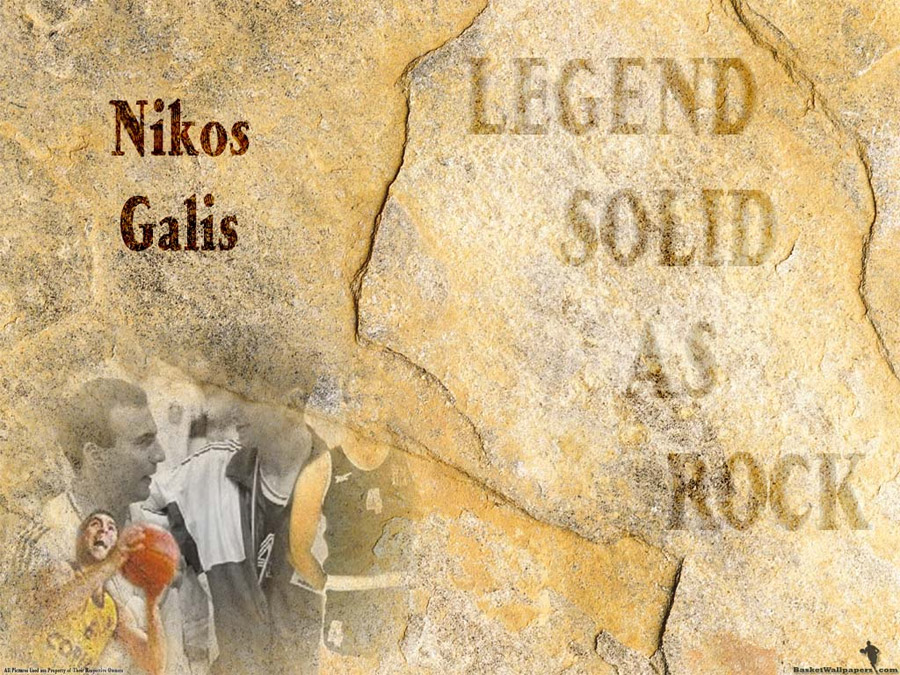 Here’s the next wallpaper in this update, also one in "legends" set i’ve made

anyway, here’s wallpaper of Nikos Galis, the best Greek player in 90s… Galis played at shooting guard position. He has two medals from Eurobasket competitions including one gold which was the first gold medal for Greece till that moment (1987), Galis was named MVP of whole tournament… He spent whole career in Greek first league where he was dominant icon and led his teams to several championships and cups won… Galis was named the best European player of the year in 1987, he is member of FIBA hall of fame and he’s also named one of top 50 Euroleague contributors…
Share With Friends