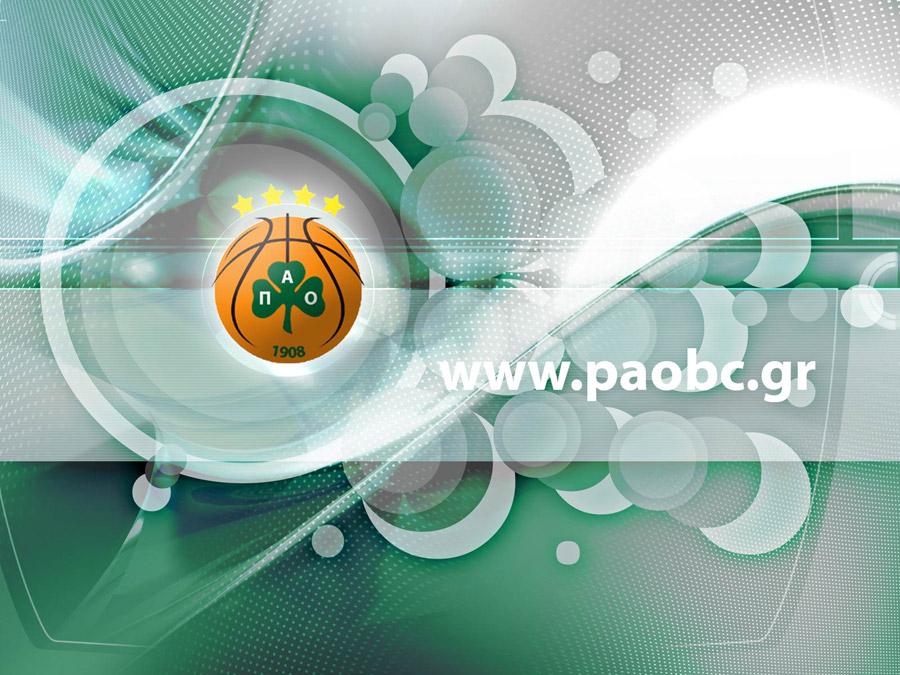 I think this will be the last wallpaper for today since some friends are coming here later… This one will make people from Greece happy, especially fans of Panathinaikos

Some time ago i posted wallpaper of Olympiacos and shortly after that i got few comments that i should post wallpaper of Panathinaikos too (btw the same happened with Real Madrid wallpaper, they wanted me to add Barcelona too) … I wanted to but for some time i couldn’t find any picture that’s large enough to be used as wallpaper and then about a week ago i was on paobc.gr site (that’s official web site of Panathinaikos BC) and they had what i needed