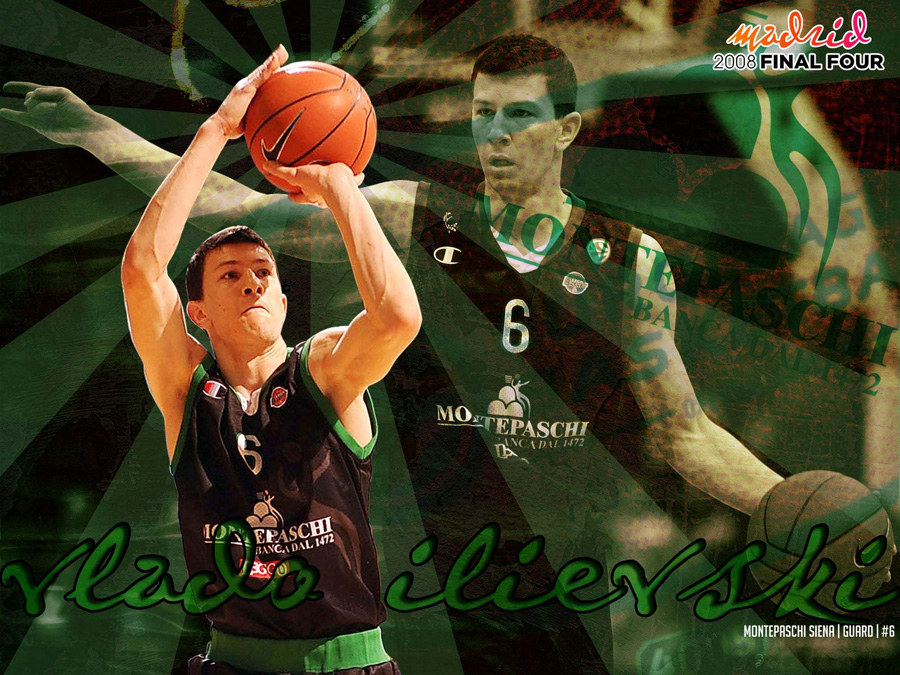 Next one is wallpaper of Vlado Ilievski, Macedonian guard who’s playing in European clubs for several years now and has good international career… i had a chance to watch Ilievski several years ago, when he was young player and played in Partizan Belgrade… at one of games i was watching live in Pionir (basketball arena in Belgrade) with my friend back then 18-19 years old Ilievski did behind the back crossover and went all the way to the hoop between whole defense

it was one of the best moves of game and i remember i told he will become great player to my friend and well, i was right… btw next wall coming up