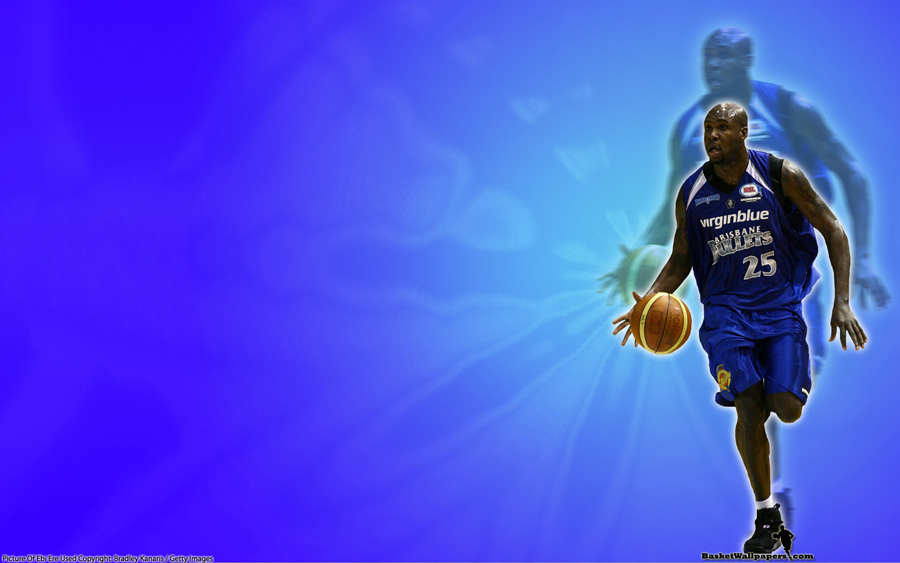 In second part of this update i will add several wallpapers of Australian players (of foreign players who play in NBL) and few Australian teams… first is widescreen wallpaper of Ebi Ere, Nigerian player, in Brisbane Bullets jersey… Ebi Ere was second in voting for NBL league MVP in 2007-08 season… wallpaper was created by BasketWallpapers.com team…
Share With Friends