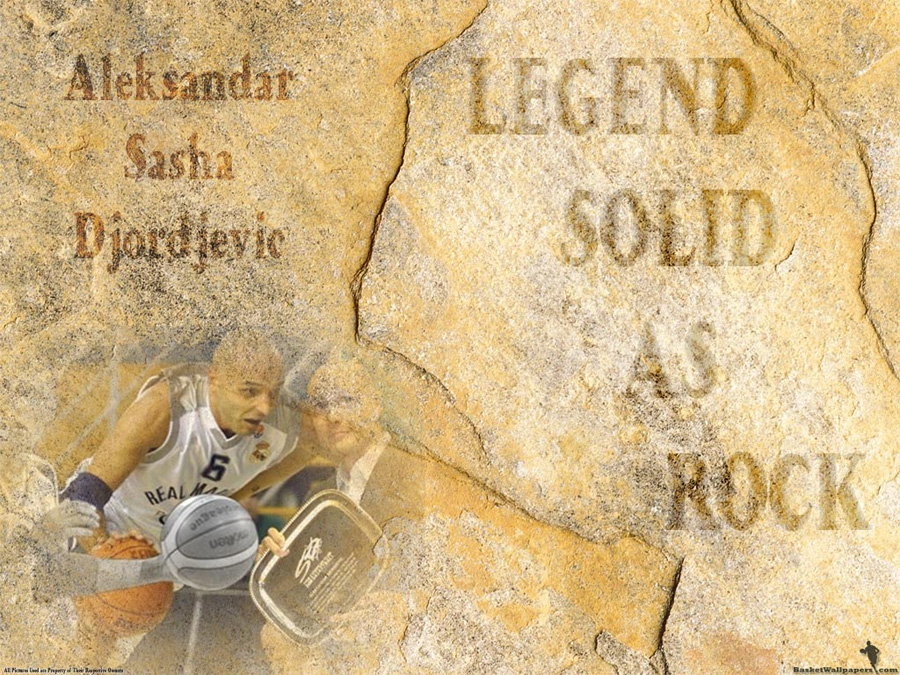 I’ll start with wallpaper of Aleksandar "Sasha" Djordjevic, one of the best European point guards in 90s and captain of Yugoslavian national team that won Silver medal at Olympics 96, Gold medal at World championship 98 and 3 Gold medals at Eurobasket… He also won Euroleague, few more European cups and 2 times Spanish league… Sasha Djordjevic will be remembered for his last-second 3 point shots for Euroleague cup with Partizan 92 and against Croatia in semi-finals of Eurobasket 1995