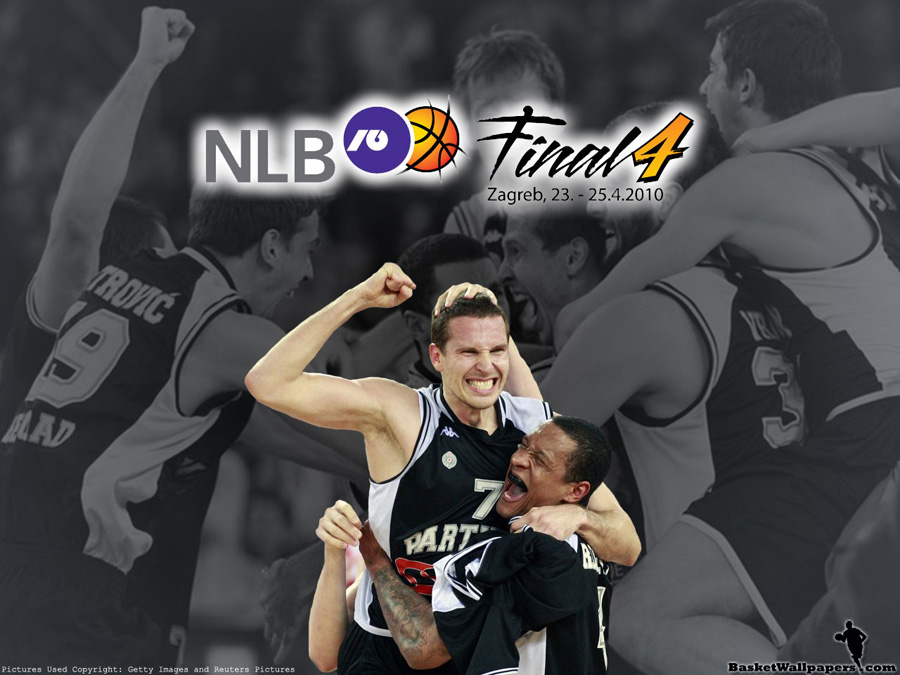 The last for today will be wallpaper of Dusan Kecman, player 99% of you probably never heard about… he is Serbian basketball veteran currently playing for Partizan Belgrade… he isn’t a super star or mvp type of player but he is sort of player that every team would appreciate, hard worker and great sportsman

well yesterday he hit an amazing half court buzzer beater 0.6 seconds before game finish and with that shot won 2010 Adriatic League title for Partizan Belgrade, their 4th title in row in this league

as i said, most ppl never heard about him but i tried to give you a picture who he is and here’s link to video to see what really happened if you want (it’s in Croatian tho, since league Final Four was hosted by Zagreb, Croatia)