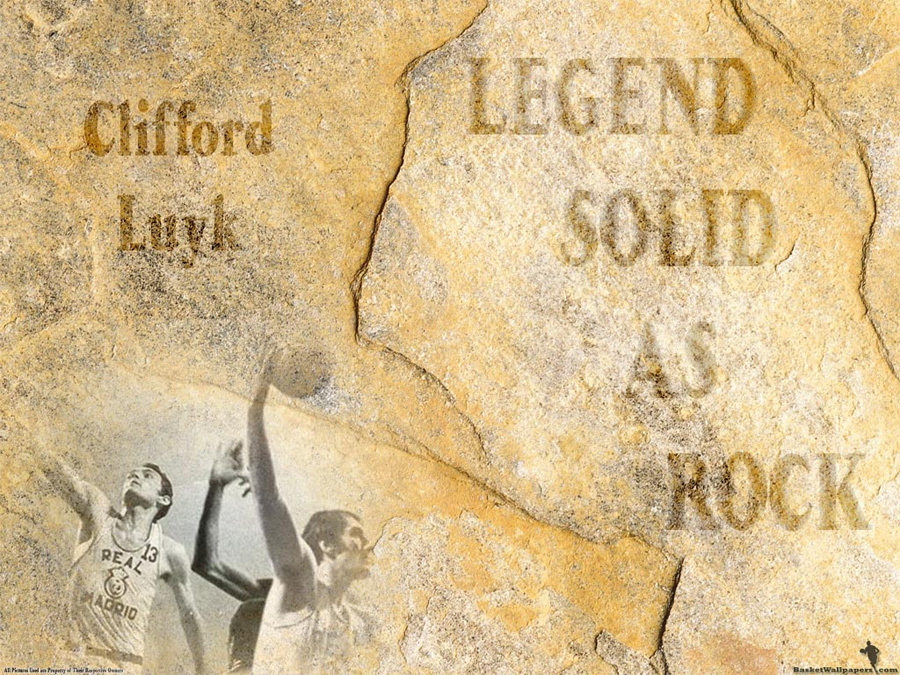 let’s start with wallpaper of Clifford Luyk, a Spanish basketball legend who played in 70s… Clifford Luyk holds the record with 6 Euroleague titles won with the same team, Real Madrid… Luyk also won 14 Spanish campionships, 10 Spanish cups and 2 Intercontinental cups. He was member of Spanish national team who won silver medal at Eurobasket 1973 and participated in many other tournaments like Olympics and World Championships. wallpaper was created by BasketWallpapers.com team…
Share With Friends