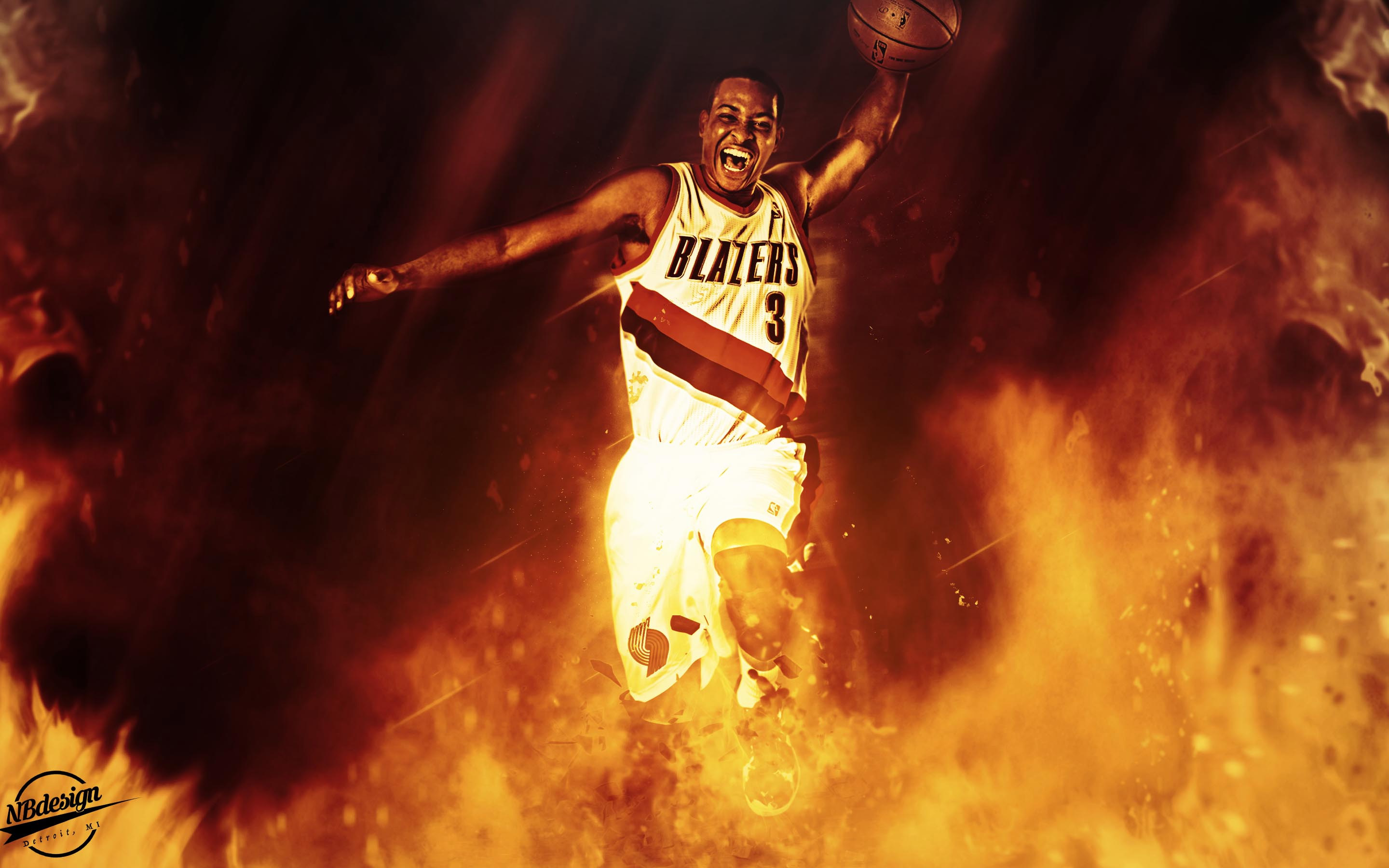 Earlier today I was contacted by someone who didn’t want to leave his/her name in contact form, but used nickname “Good Designs” instead… He sent me link to gallery where I have found some nice wallpapers and I will post two I liked the most today

This is the first wallpaper on site of C. J. McCollum, SG of Portland Trail Blazers, who was named The Most Improved Player in NBA for season 2015-2016. Wallpaper was designed by Noah Beninati