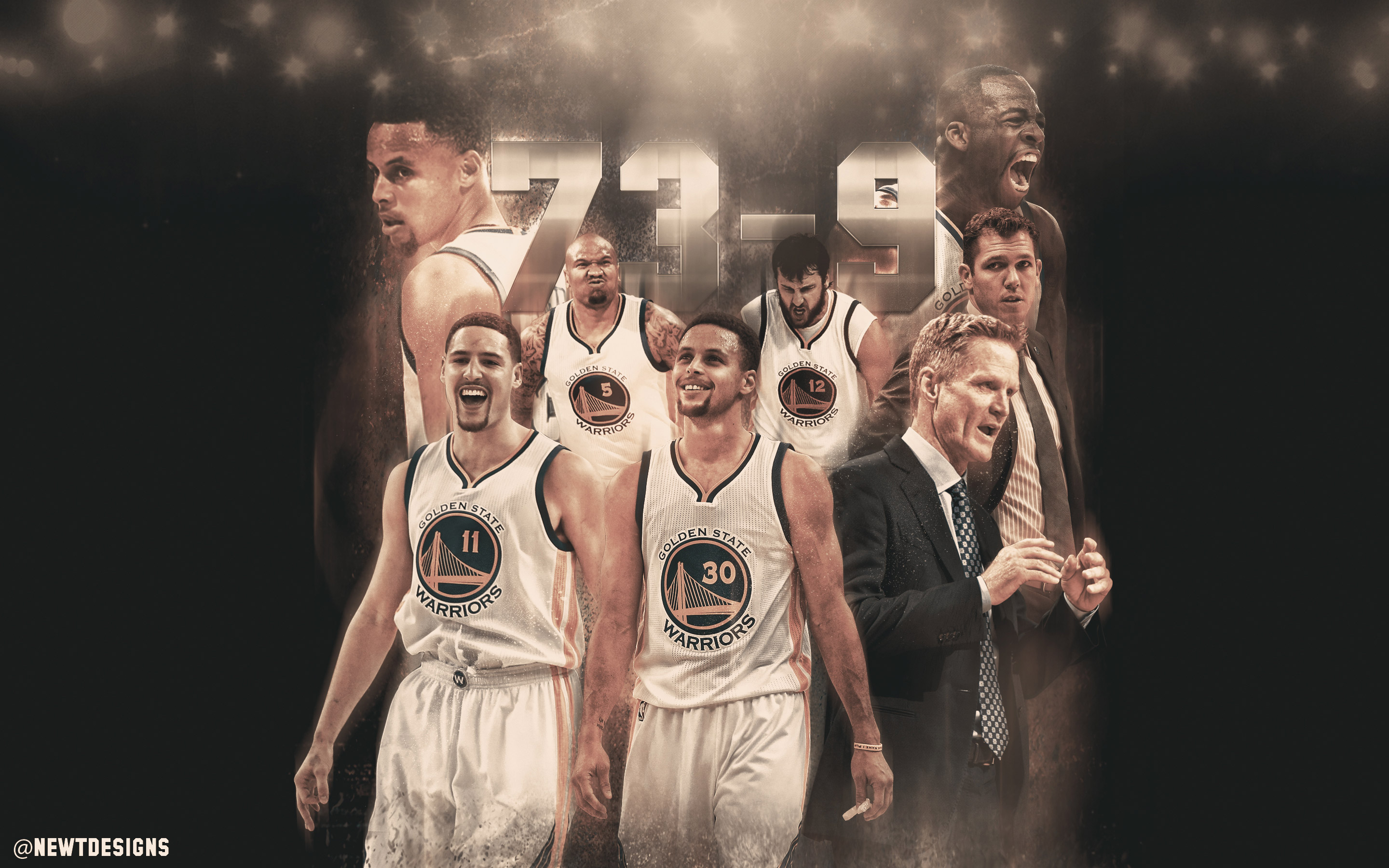 One of the most heated topics in last few months was if Warriors will break or tie record of Chicago Bulls for the most wins in regular season… 2015-2016 NBA season is finished and Warriors managed to break record by finishing season with 73-9 !!! I congratulate them on record that might never be broken, like Steve Kerr said yesterday – but who knows, we all thought no one will ever be able to break Bulls record either

Also I want to add few words about Bulls and Warriors comparison… Are Warriors better team – no they are not in my opinion. Why? Not because I was teenager when I watched 90s Bulls dominating league back in that 1995-96 season – but because Bulls played in era with much stronger physical defense. Today you are not allowed to play defense with your hands anymore, all have to be done with body – and this makes attackers job much much easier then back in 80s and 90s. But is it really SOOOO IMPORTANT??? People always tend to compare teams and players instead of just being honored and happy they are able to enjoy watching their greatness. Why is it so important to compare Jordan and Kobe? LeBron and Jordan, Kobe and LeBron… Bulls and Warriors… Like I said – I was teenager back in 90s and being able to watch some of the final years of Michael Jordan’s career was a real privilege !!! Just like I am happy to be able to say that I was here whole Kobe’s career… Just like I was happy to witness greatness of AI, Shaq, healthy Vince Carter, Spurs, Lakers, etc… JUST BE HAPPY FOR OPPORTUNITY YOU HAVE AND GRAB IT, lots of people were/are not so lucky (for example kids born in last few years who will watch Kobe only on YouTube and admire how good was he)