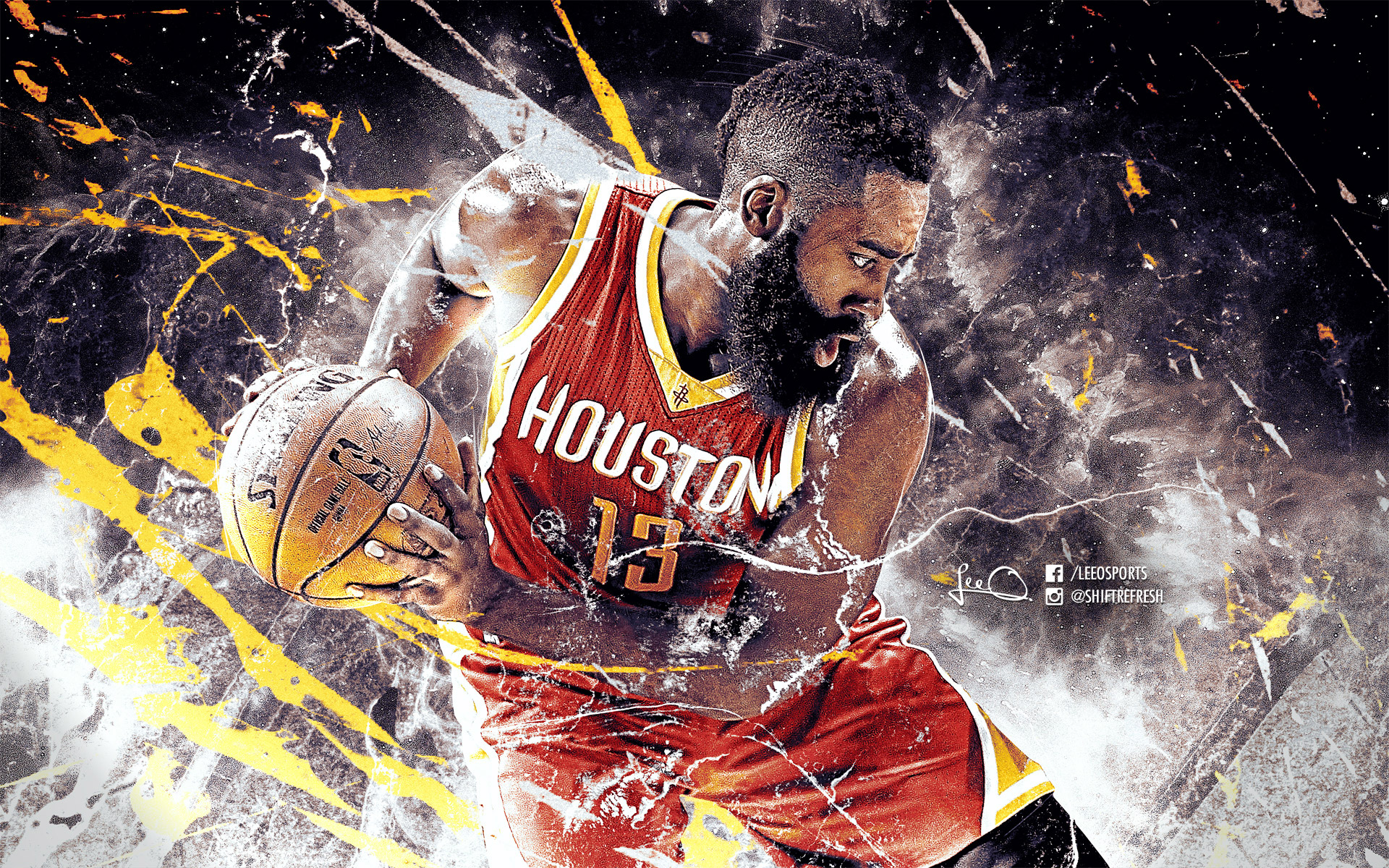 Today I am sharing new HD wallpaper of James Harden with You, James Harden who is #1 player in NBA’s Kia Race to the MVP Ladder at the moment. Harden who is among the top 5 candidates to win 2016-2017 MVP since the start of regular season jumped into #1 spot after Rockets achieved 8 wins in row… Can Harden continue playing at the same level until the end of regular season and win 2016-2017 NBA MVP Award? I guess we’ll find out in few months