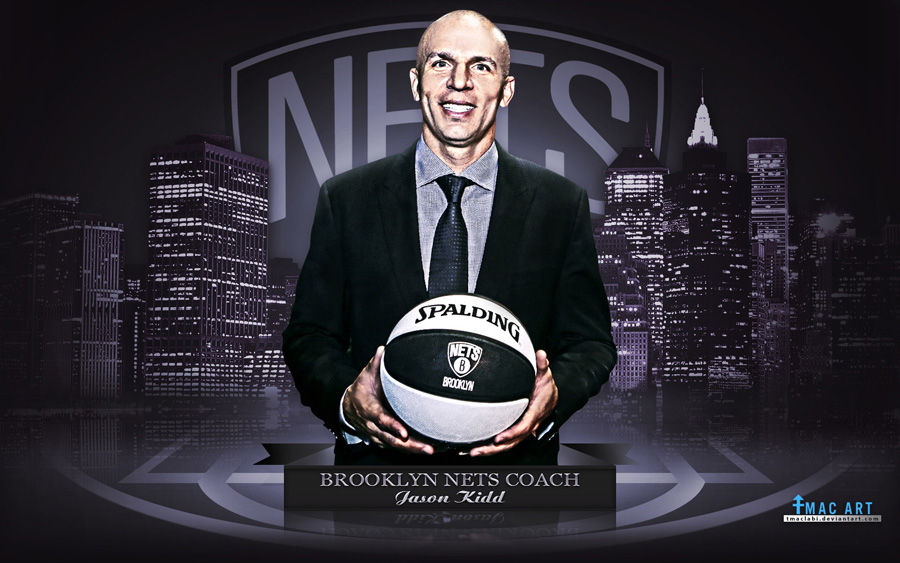 Brooklyn Nets became a very popular team this summer after they improved their roster compared to previous season… one of those improvements is considered to be addition of Jason Kidd as head coach, and here’s wallpaper of Coach Kidd for all of his and Nets fans