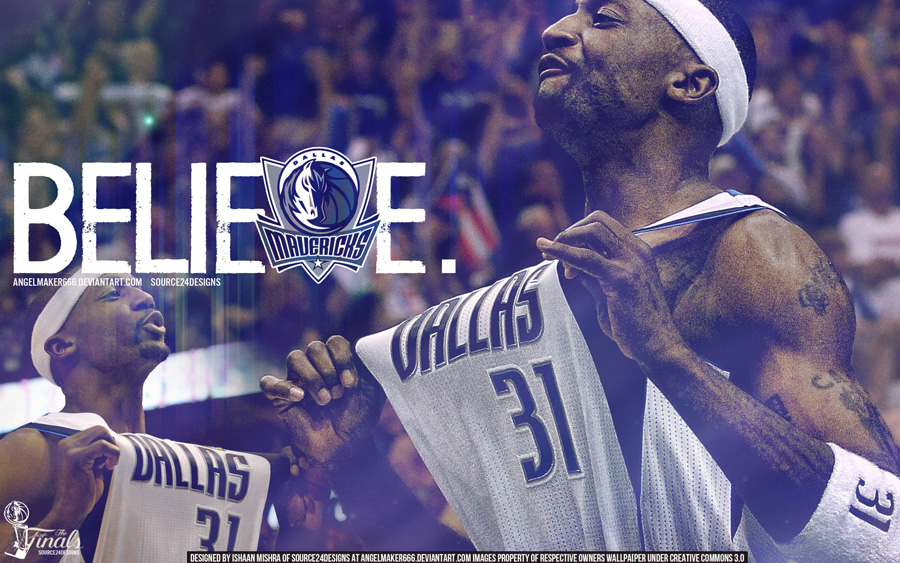 And now, here’s widescreen wallpaper of Jason Terry who is hero of Mavericks’ win in game 6 of finals series… he pulled his team in moments when Dirk was missing shots and finished match with 27 points as Mavs leading scorer… wallpaper was made by Ishaan Mishra…
Share With Friends