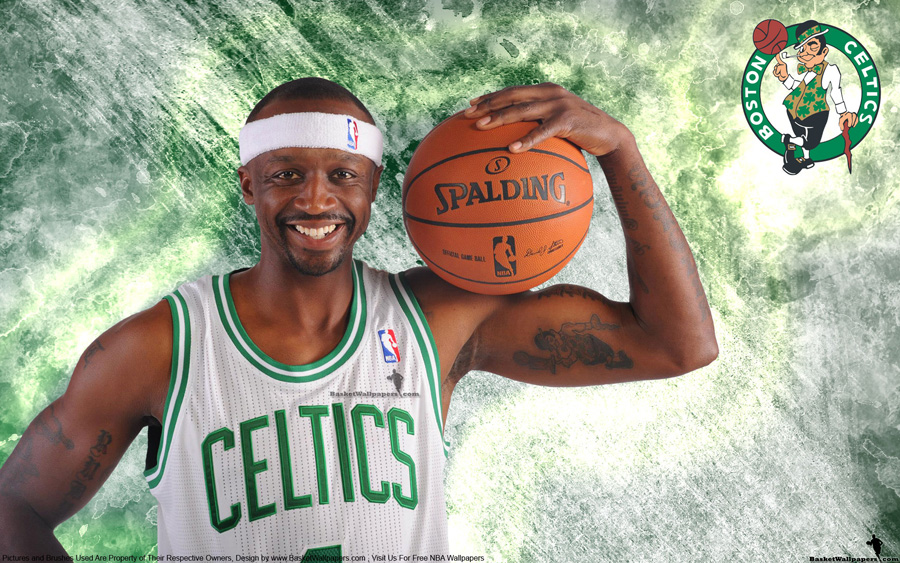 Next goes new widescreen wallpaper of Jason Terry, an NBA veteran who was traded from Mavericks to Celtics to fill up a spot after Ray Allen left team this summer… this is the first wallpaper of Terry as Celtic added so far… wallpaper was created by BasketWallpapers.com team…
Share With Friends