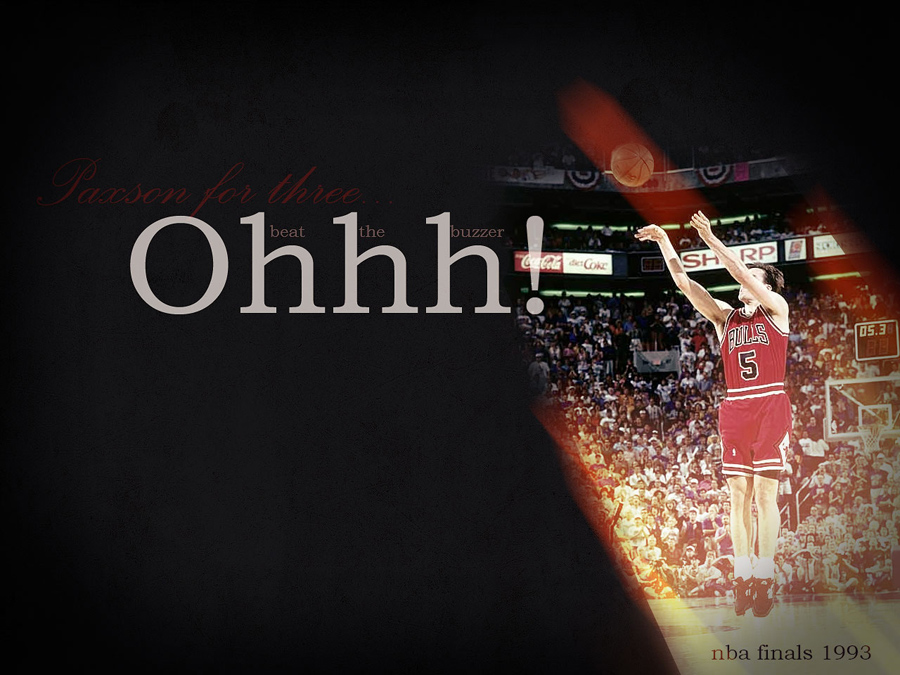 Second Bulls legend is player that can’t be really compared to the greatest Chicago Bulls legends like MJ, Pippen and others, but it’s wallpaper of John Paxson – player who won NBA title during 1993 NBA finals with his 3pts shot in last seconds of game 6