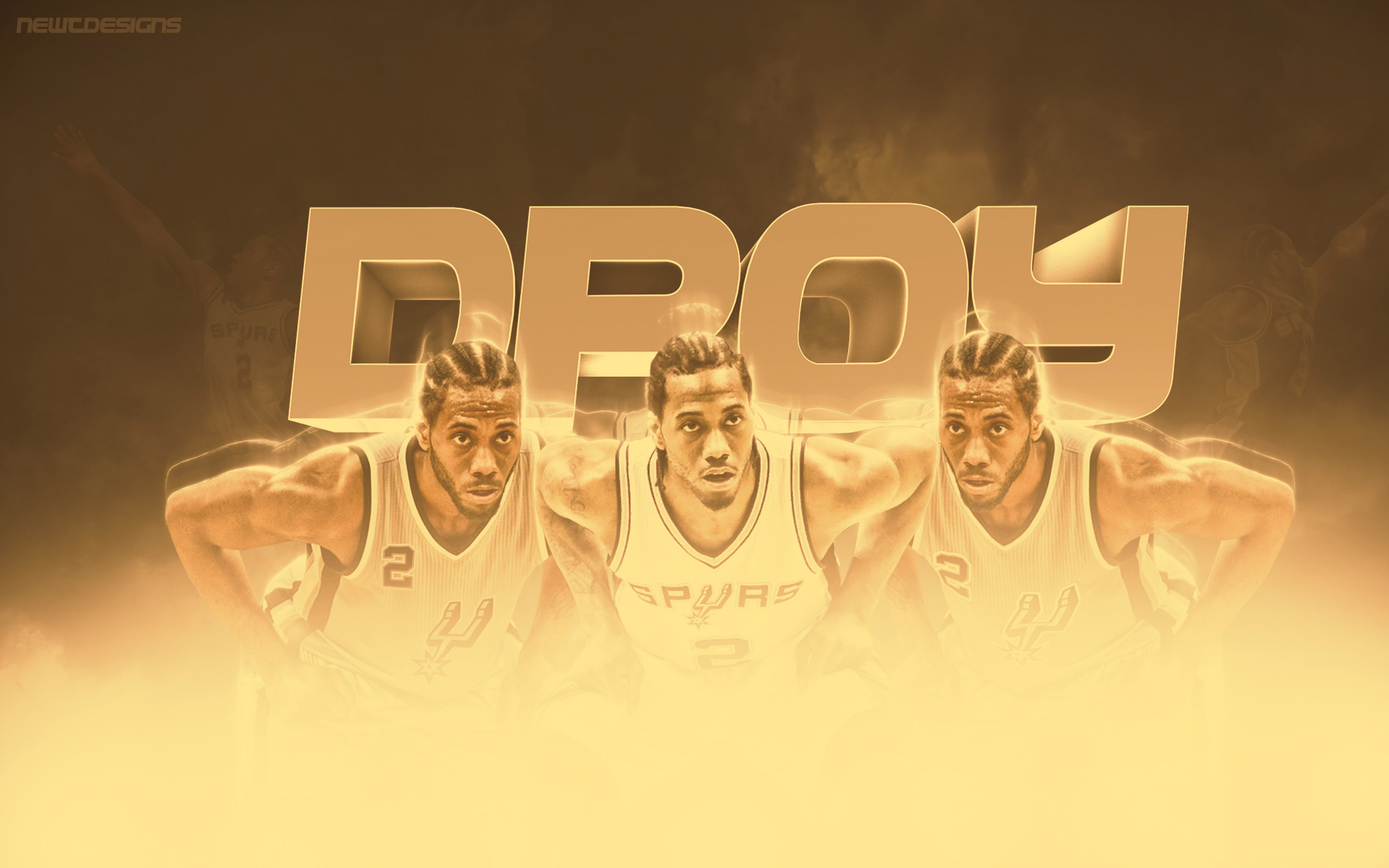 2015-2016 NBA regular season is over, 2016 Playoffs have started few days ago and it is time for yearly awards… Kawhi Leonard was named 2016 NBA Defensive Player of The Year, this is his second year winning this award… With this award he became only the second player in NBA history to win multiple DPoY awards and to have NBA Finals MVP award (the first one was Hakeem)… This wallpaper was created by NewtDesigns