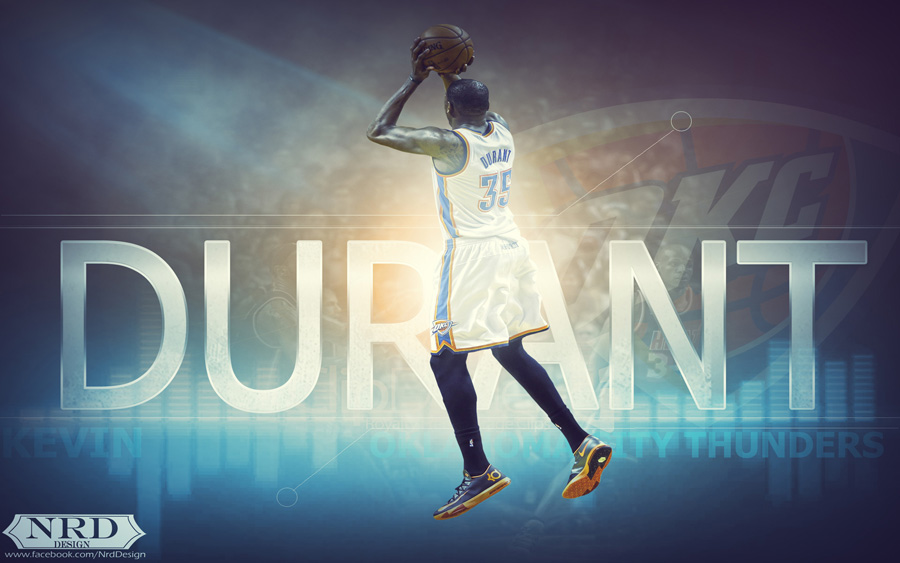 In the last month or so, one NBA star dominated the game like no other in that period… Kevin Durant was simply unstoppable for his opponents and had 12 straight games with 30 or more points… even LeBron said that he is unstoppable after recent Heat vs Thunder match… Following all this – many bloggers, fans and experts (including official NBA rankings for season MVP) are placing Durant as #1 place to win regular season MVP award this season… wall was made by Nesdiel Omar…
Share With Friends