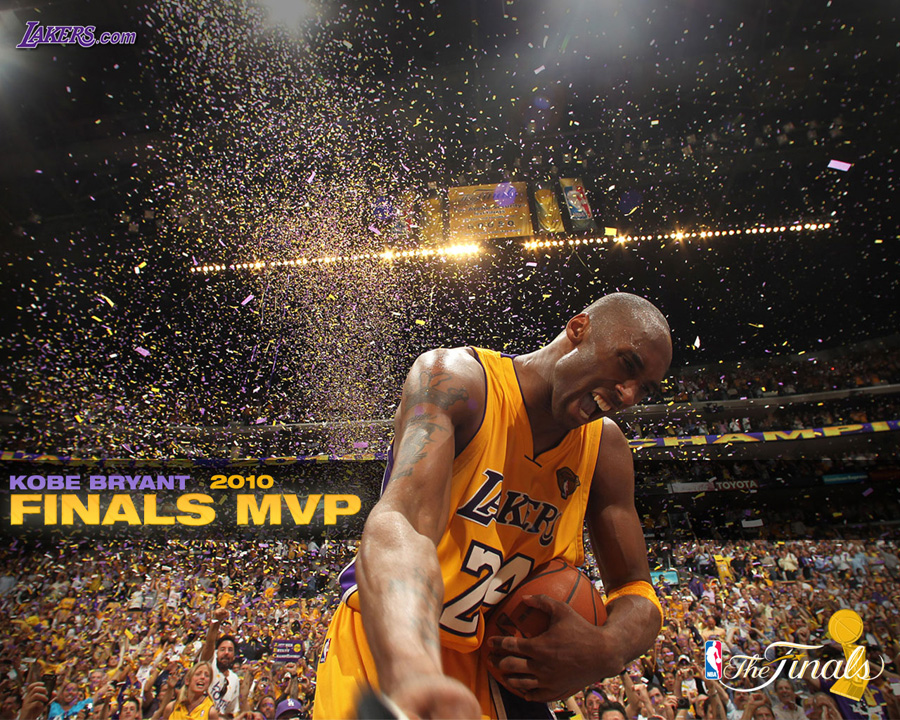 Hi all, first update after 2010 playoffs is here

it won’t be big update, i have 5 new walls, but this one is just to fill space between finals and 2010 draft

in next update i’ll try to add walls of all top picks… anyway, at start of today’s update i’ll add 2 wallpapers of 2010 NBA Finals MVP – Kobe Bryant… this one was made by Lakers.com, official LA Lakers web site…
Share With Friends