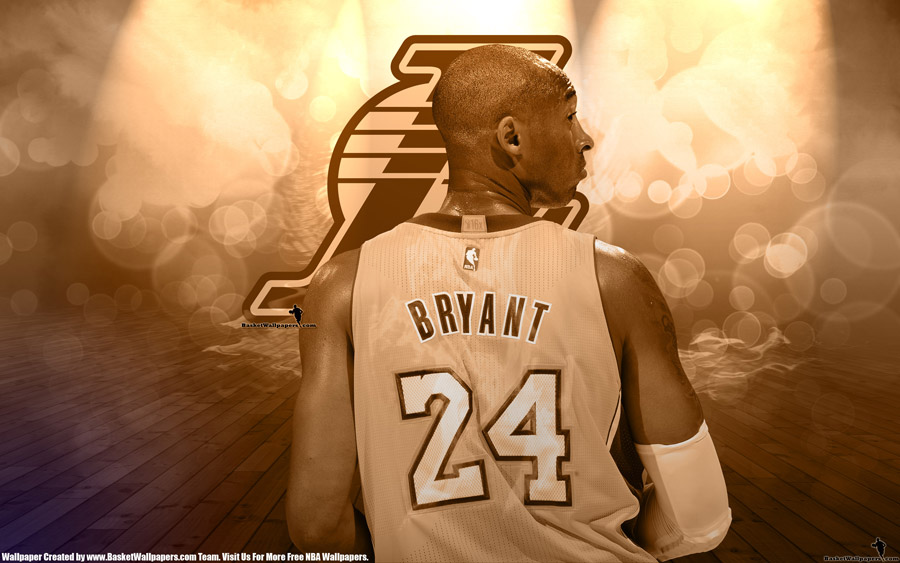 2014-2015 NBA season is getting closer and closer… Teams are already playing pre-season matches, and one of the most exiting things in upcoming season will be the return of Kobe Bryant