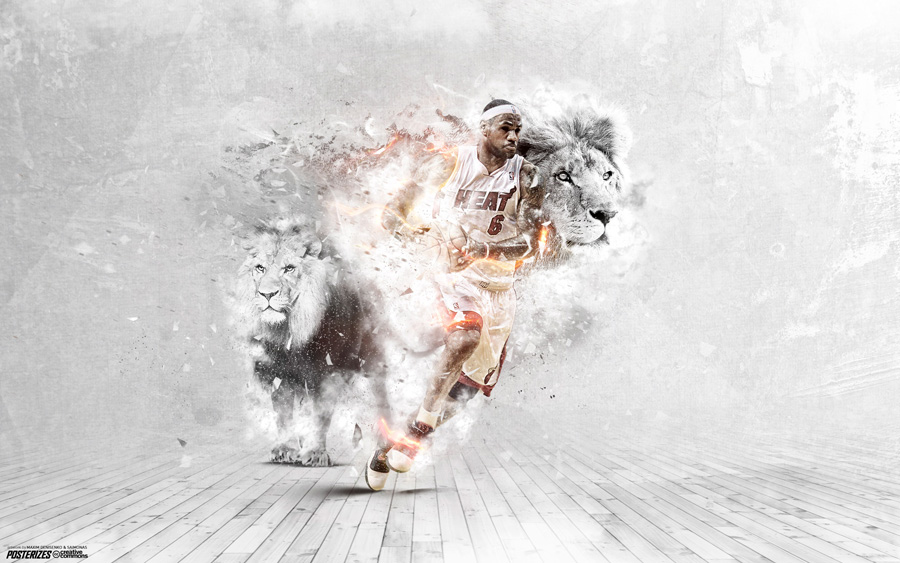 LeBron has won MVP, 2013 NBA Title and NBA Finals MVP awards in 2013, and was named player of the year by many magazines, polls and blogs… wallpaper was made by Maxim Denisenko and DrDreInDAMIX…
Share With Friends