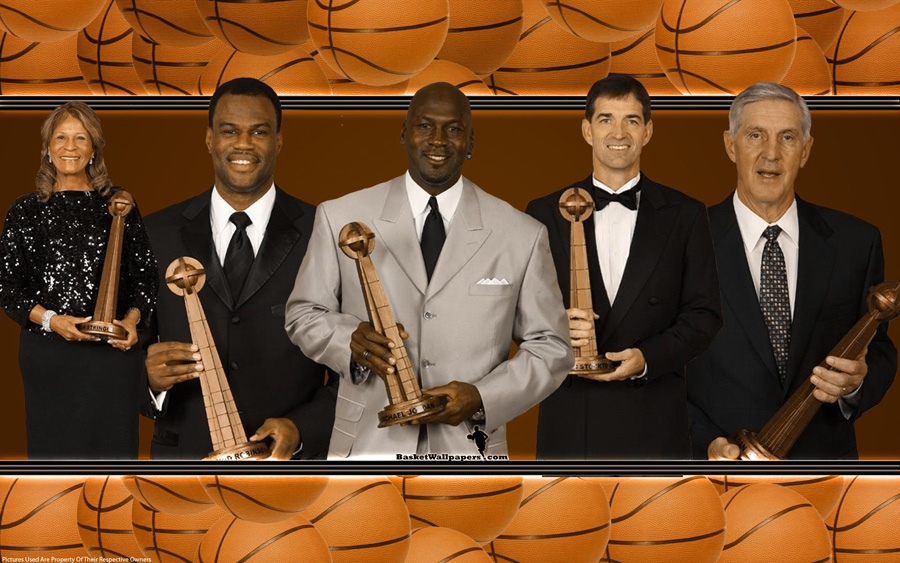 last few days were pretty interesting for basketball fans in Europe, we had some great games at Eurobasket 2009 and also there was a spectacle in USA where some new names were added into Hall Of Fame and officially became immortal for all times