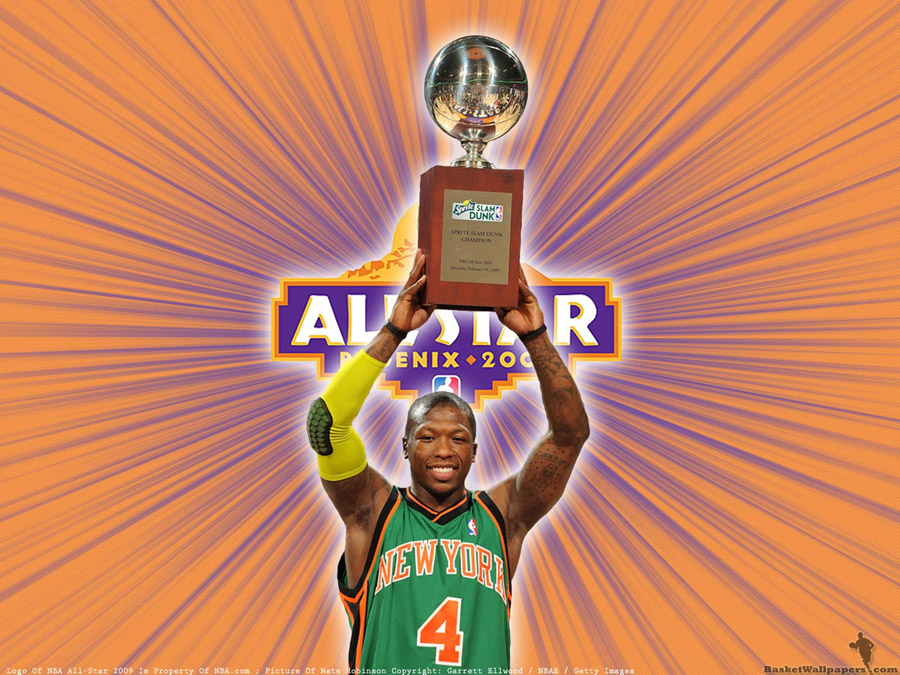 Nate and Dwight made good show and saved the night imo, both of them could win it and in both cases it would be well deserved

if dunks were like skills and 3pts i doubt i’d wish to stay awake till 5am and watch those events next year… anyway, i hope you’ll like these walls i have made, now i’ll post one more wallpaper of Nate