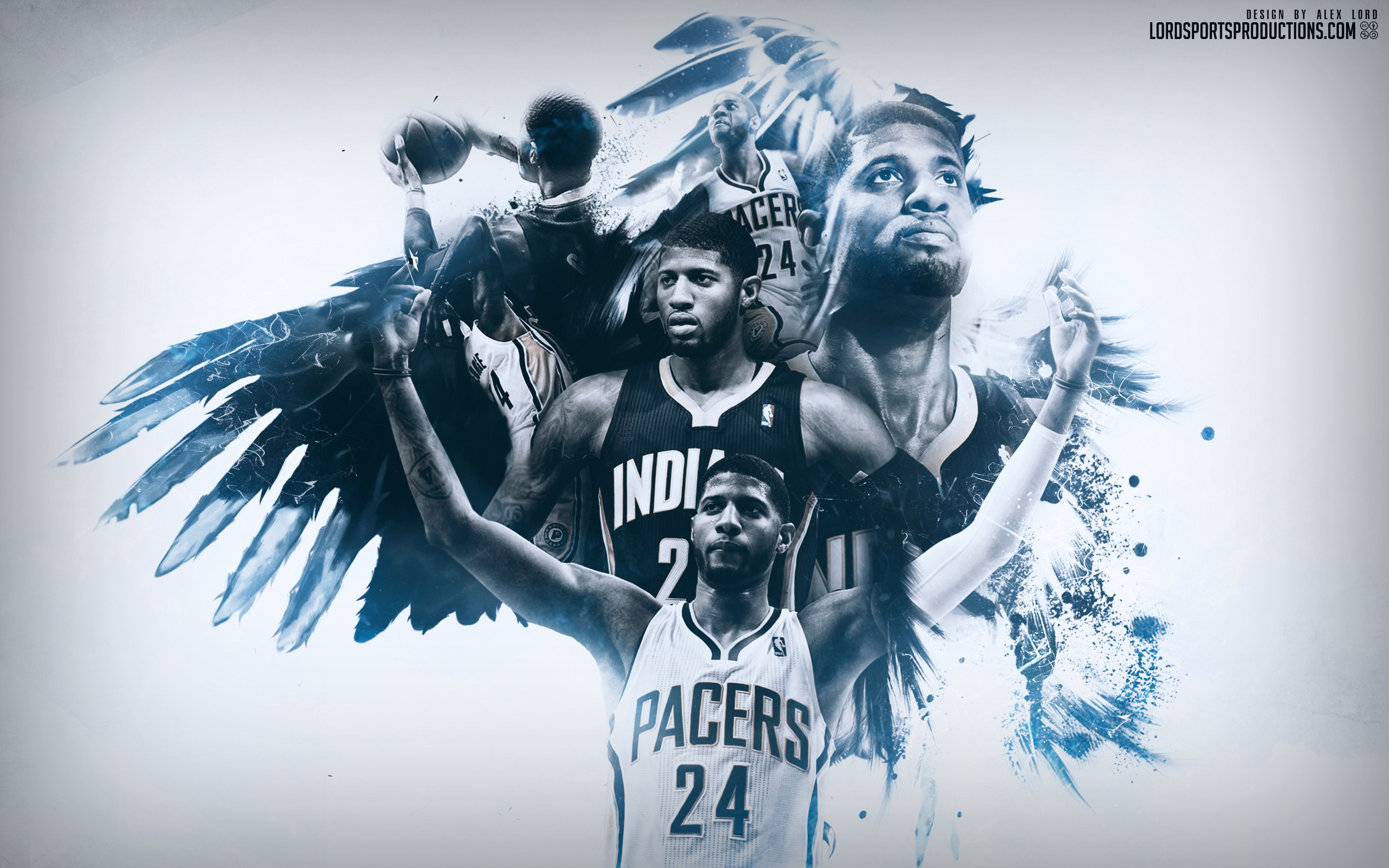 Hopes of Indiana Pacers fans for 2015-2016 NBA season, in order for their team to have good season, will be to have healthy Paul George… And not just that – Paul George will have to play at level he used to before injury, when he was one of potential candidates for regular season MVP… wallpaper was created by RidiculArt