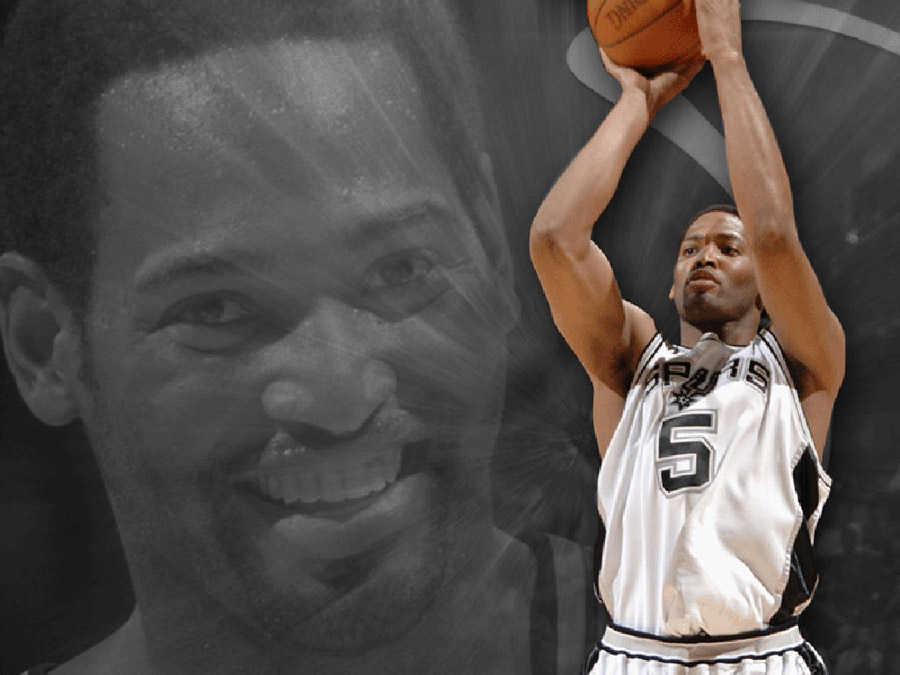 The second wallpaper for today is wallpaper of Robert Horry, player who i both loved and hated in past, depending of team he played into and of team he played against. For example i loved him when he won NBA titles with Houston and San Antonio but i hated him a LOT when he scored that 3-pt shot in Lakers – Sacramento playoff series

But he’s one hell of a player, never first star of team but always one of the most important parts of it… hey he won 7 NBA titles with 3 different teams, that’s something to respect a lot