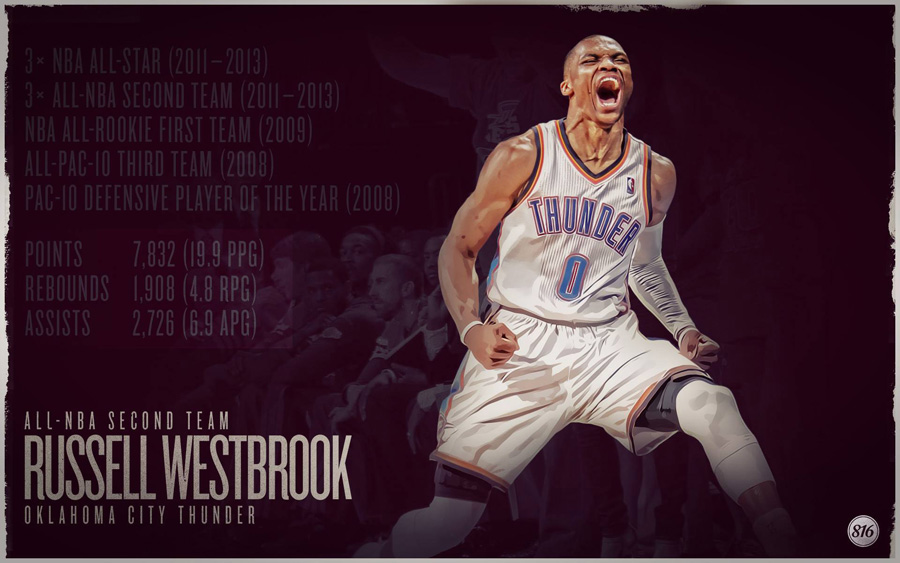 wallpaper was made by Chris Francis…
Share With Friends