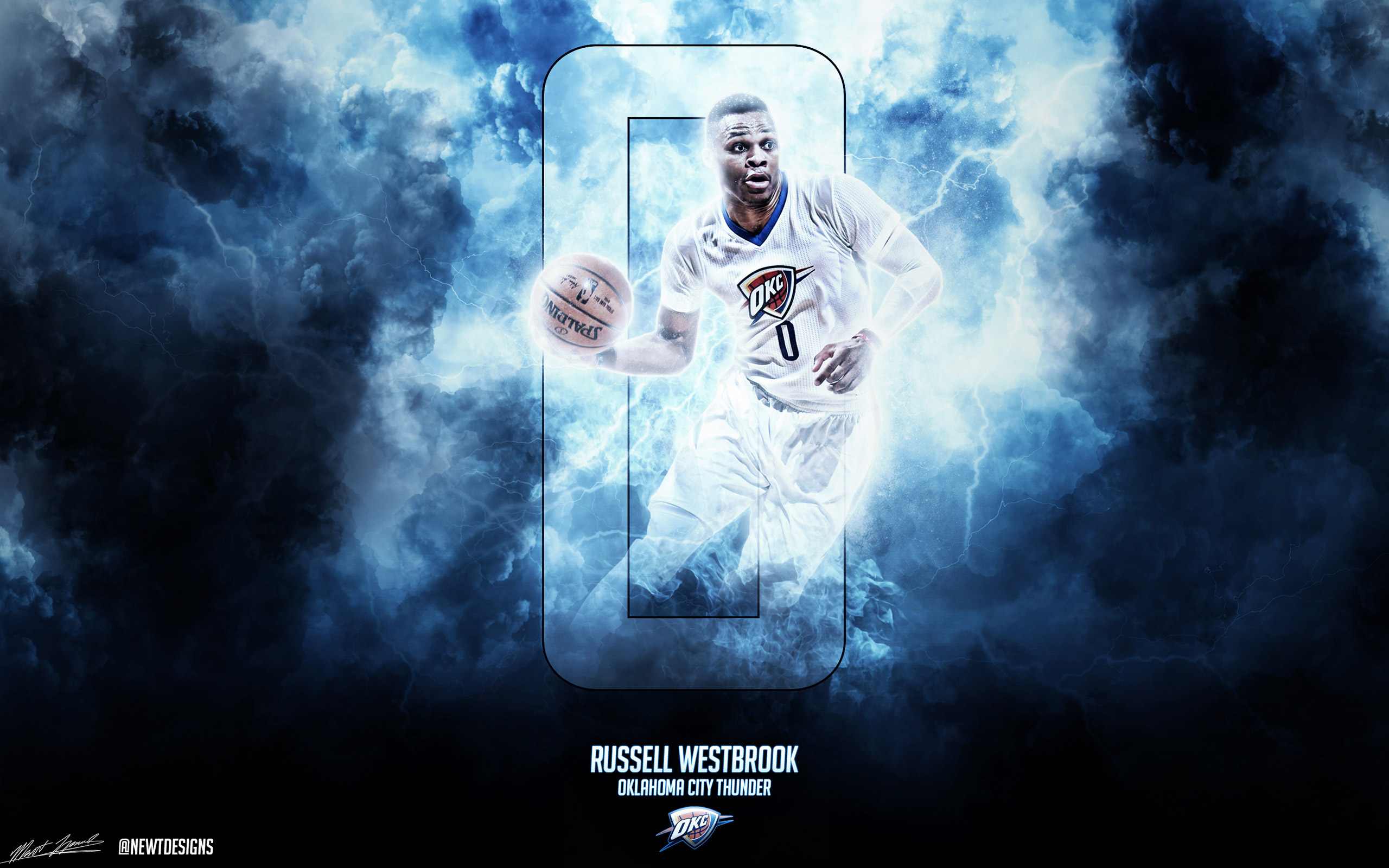 Here’s another wallpaper of Russell Westbrook, who is a triple-double machine this season… In last OKC Thunder game he recorded his 14th triple-double in season 2015-2016… No one has done that since Michael Jordan and Magic Johnson in 1988-89 so Russ is in some all-time elite company when it comes to triple-doubles !!!

wallpaper was made by NewtDesigns