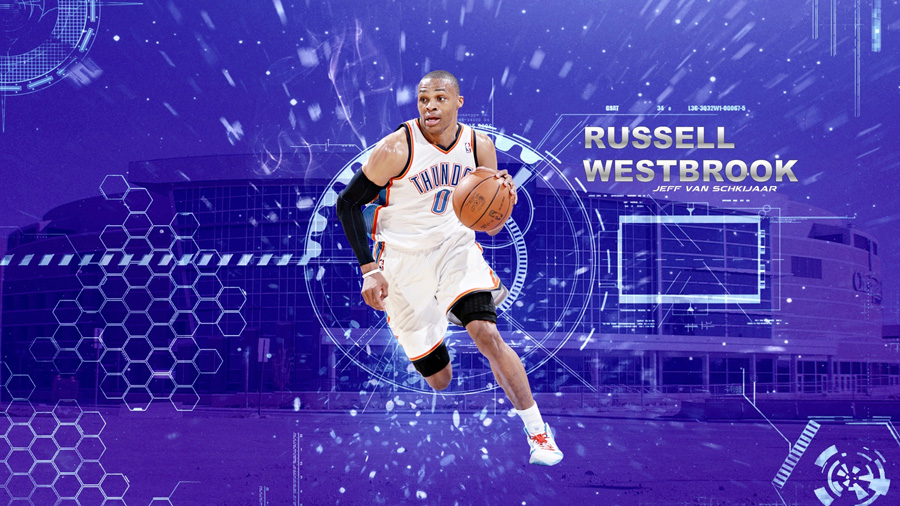 so to fix it up – here’s new wallpaper of Russell Westbrook, one made in 2014.