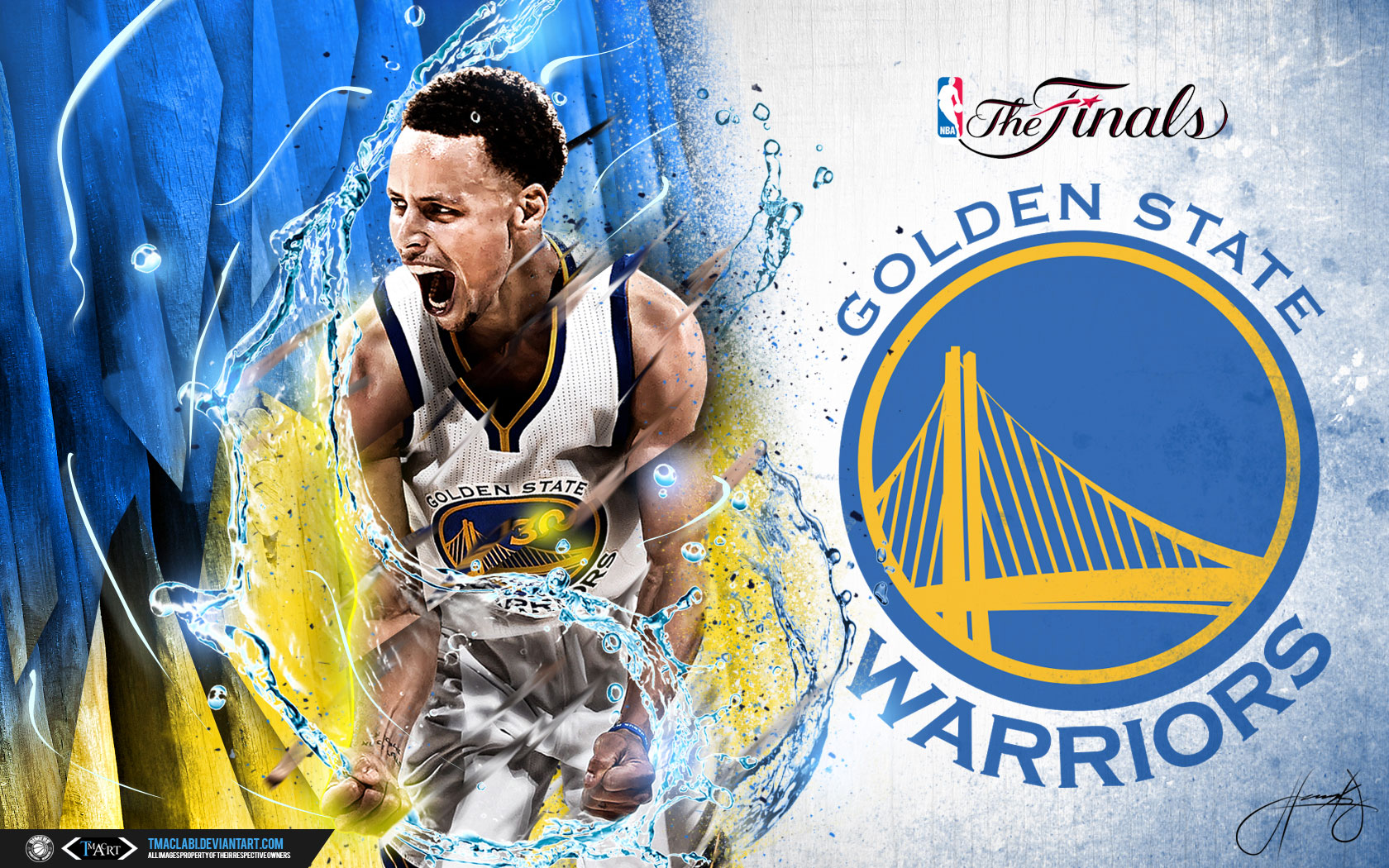 Just few days are left before start of 2017 NBA Finals… Everything is ready for Cavaliers and Warriors to come to big stage and play for fame and glory… Warriors, if manage to win title this year will partly prove that they are better team (which they are on paper for sure)… If KD didn’t join Warriors, winning this title would also prove that 2016. Cavaliers title was result of Curry and Bogut being injured and Draymond’s suspension… However, Warriors are not the same team that played 2016 NBA Finals… Winning title this year would partially return Warriors on the track to being compared to 90s Bulls, but they would still be far far away from reaching Bulls glory (question is if they can ever reach it at all)… Winning 2017. NBA Title would be the first ring for Durant, people will be finally able to call him a champion – however I think most of the basketball fans in the World will call him some other names and will not forget he won ring in the most shameful way ever seen in NBA history (LeBron is right behind him, 2nd in lane)… Wallpaper was also designed by tmaclabi