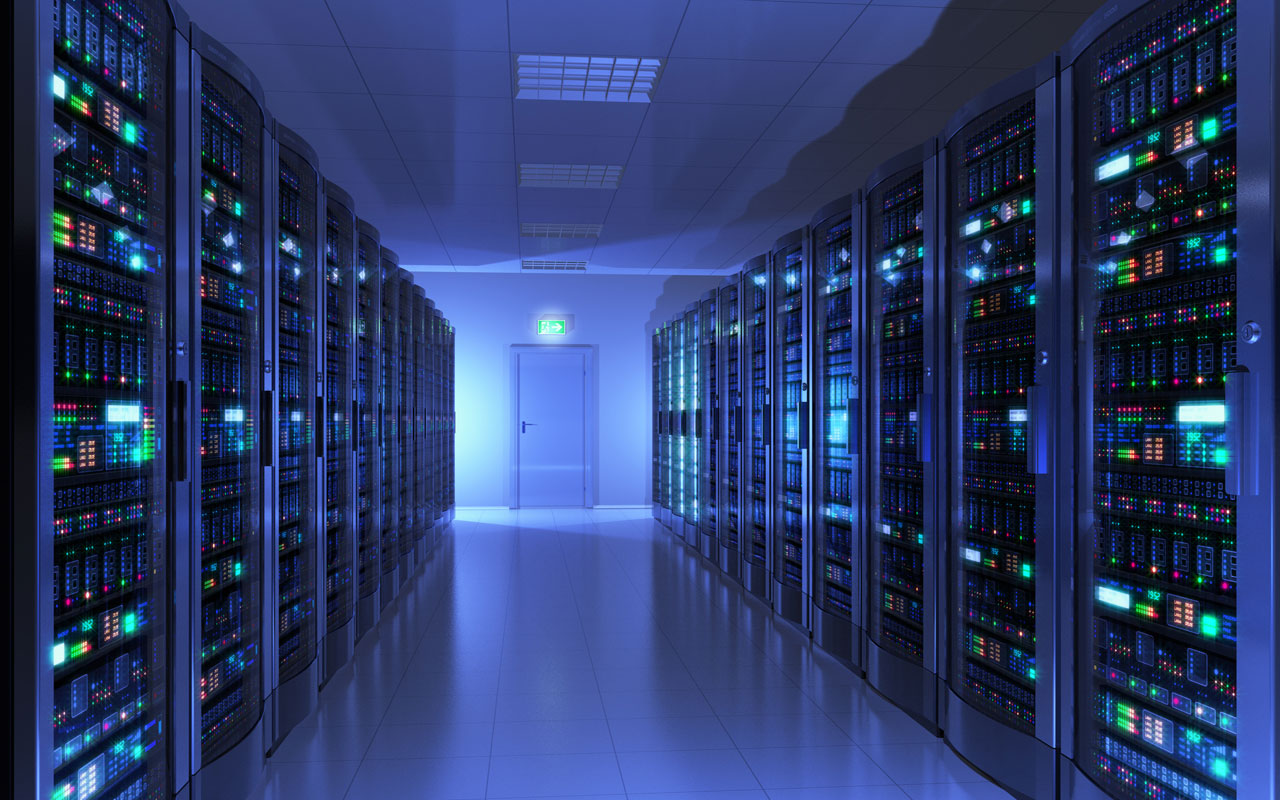 I have some news again

In last 24 hours I’ve been busy with moving website to new server. I am happy to say that it’s all finished now – website is moved to new server and so far everything works good (at least I couldn’t find and problems).

Reason for doing this is that previous hosting company I used to host my websites (colo-cation.com) became AWFUL. about 2-3 years ago they were bought by another big company (mojohost.com) and since then service they were providing dropped rapidly… Colo-Cation was company I used for hosting my websites since 2008 or 2009… Back then their service was rock solid but since they became owned by mojohost they became GARBAGE !!! I can just assume that mojohost offers the same awful service to their customers… And that is actually the main reason I wanted to write this post – to warn everyone to avoid these two companies whenever they can.

Like I said, I have tested just about everything I could think of and so far I found zero problems. But it doesn’t mean some minor bugs might appear in near future – if it happens I ask for Your patience as I will try to solve everything as fast as I can