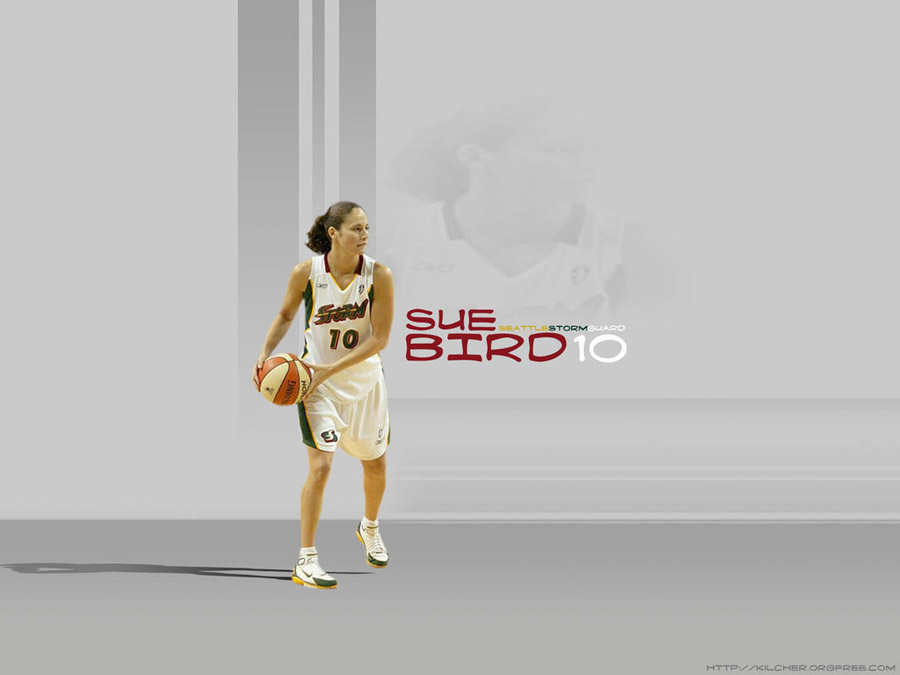 Second member of Seattle Storm championship team from both 2004 and 2010 is Sue Bird, and this is her first wallpaper on site so far… it looks a lot better then Lauren Jackson’s wallpaper, and i’ll try to add some better looking wallpapers of both of them and also of Storm team in time… this […] 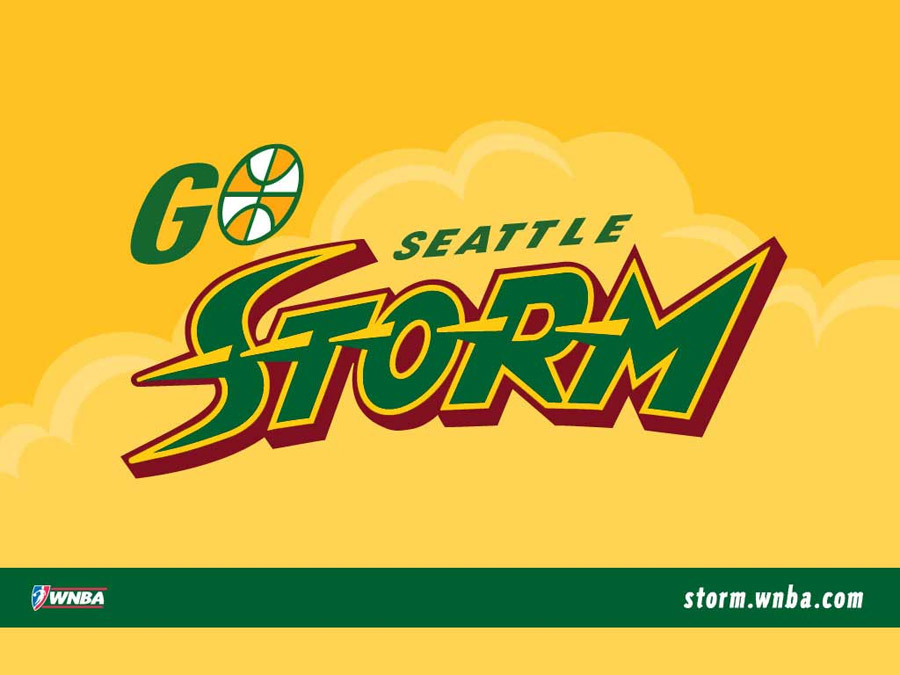 Hi ppl In today’s update i’m continuing with filling up recently opened WNBA category… I will add two teams and 3 players starting with wallpaper of Seattle Storm, 2004 WNBA champions… this wallpaper was made by wnba.com/storm/, official web site of Seattle Storm… Share With Friends 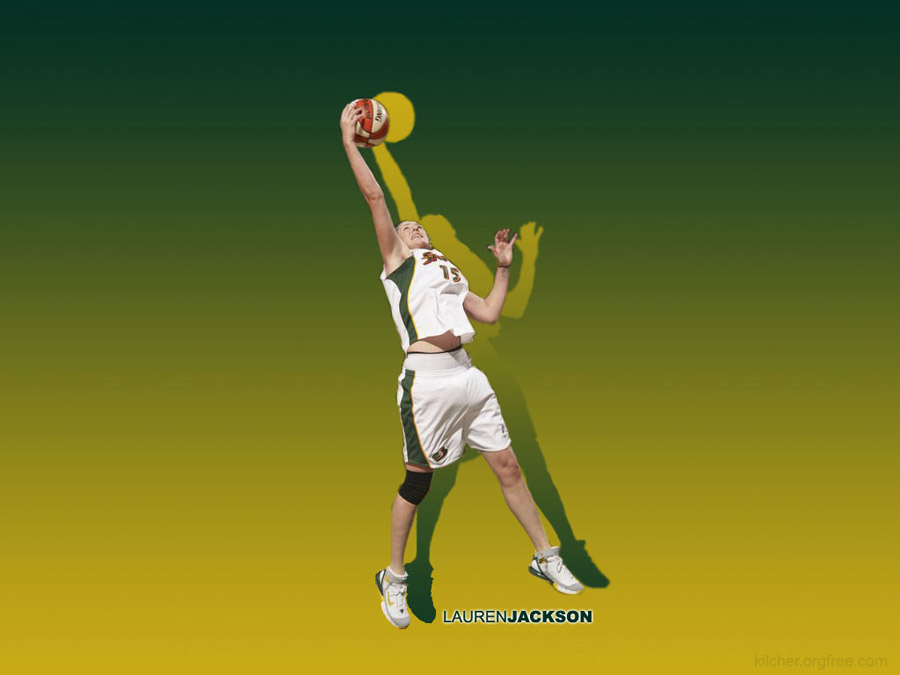 Next two will be wallpapers of WNBA players, to be more precise players of Seattle Storm – team that won WNBA title few days ago… both players were members of Storm’s 2004 championship team, and i guess you all know who they are now first is simple wallpaper of Lauren Jackson, who was 2010 WNBA […] 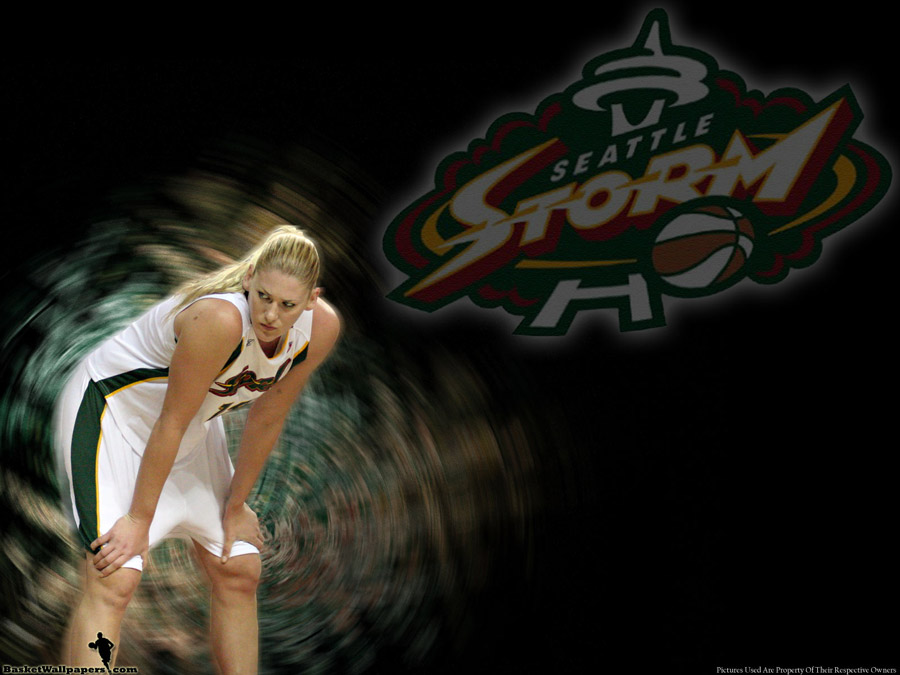