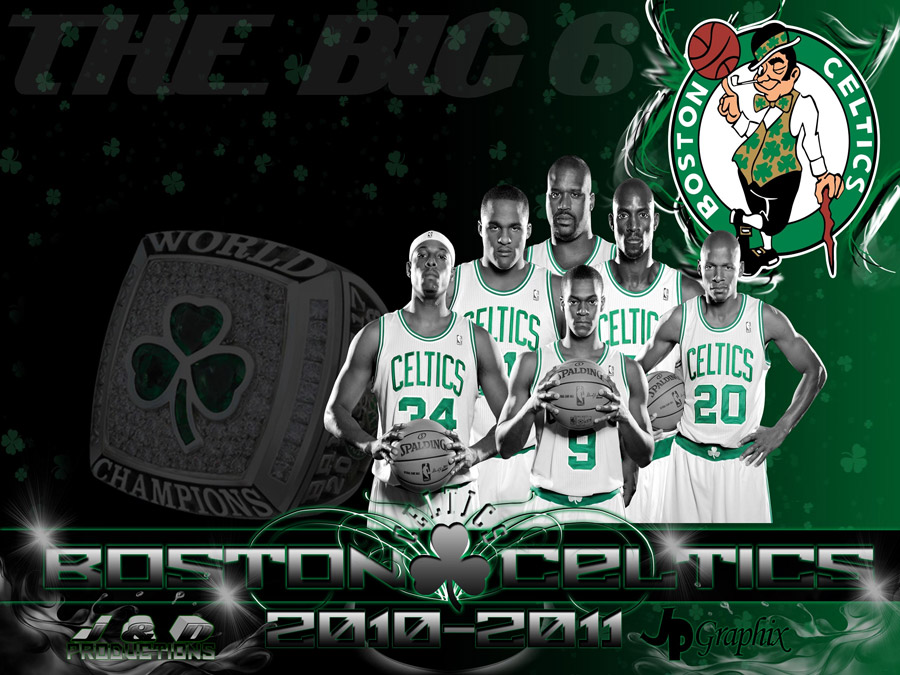 In last few days lots of trades have reshaped NBA teams, among them was trade involving Boston Celtics who changed some of their big guys… here’s big sized wallpaper of Celtics team (Big 6 as creator called it, who remained the same like before trade)… there are Pierce, Rondo, Allen, Garnett, Davis and O’ Neal… […]