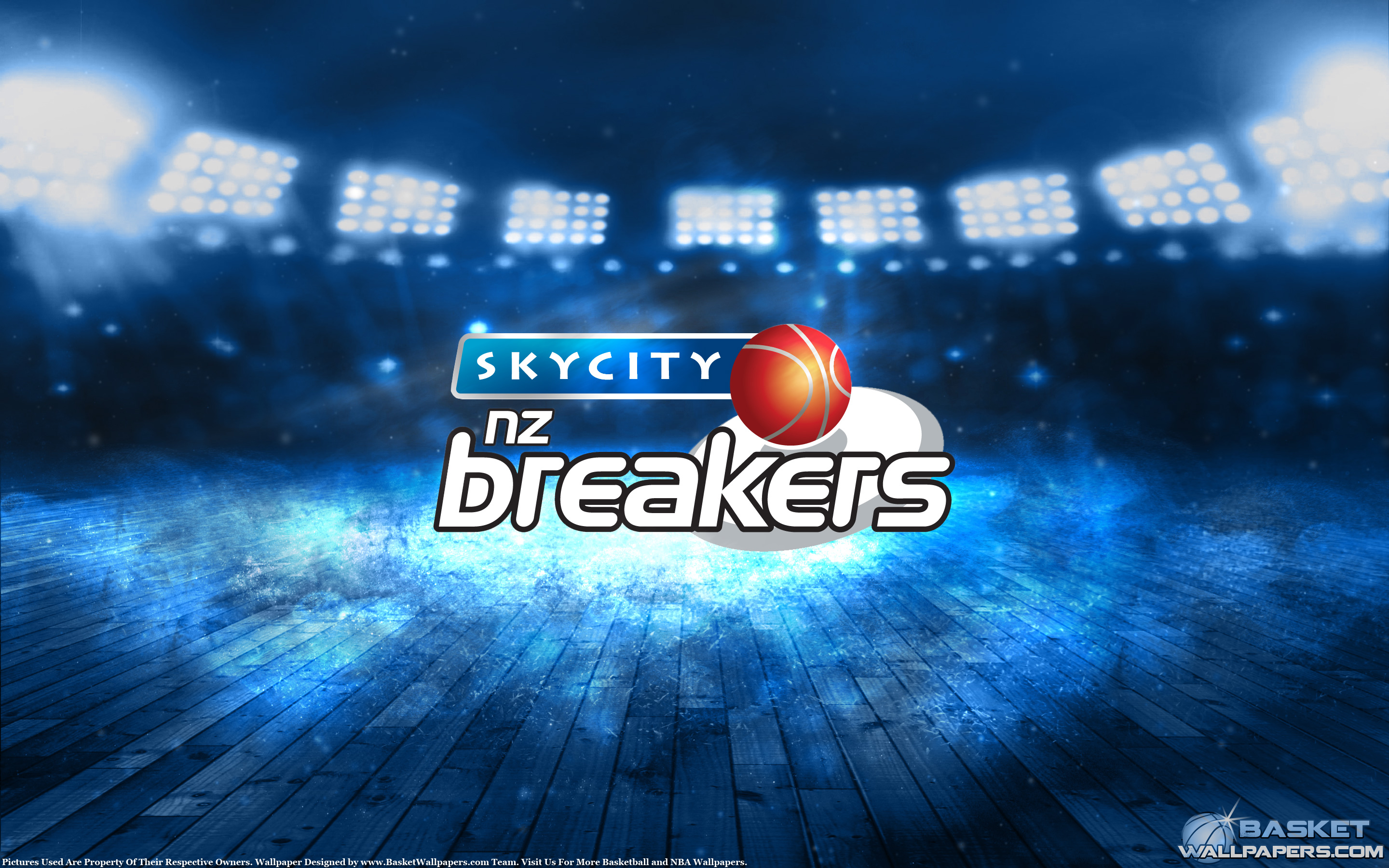 The last wallpaper in this 2015 champions set (for now, i am still waiting for several strong basketball leagues to get their new champions) – widescreen wallpaper of New Zealand Breakers who are 2014-2015 champions of National Basketball League of Australia… wallpaper was created by BasketWallpapers.com team