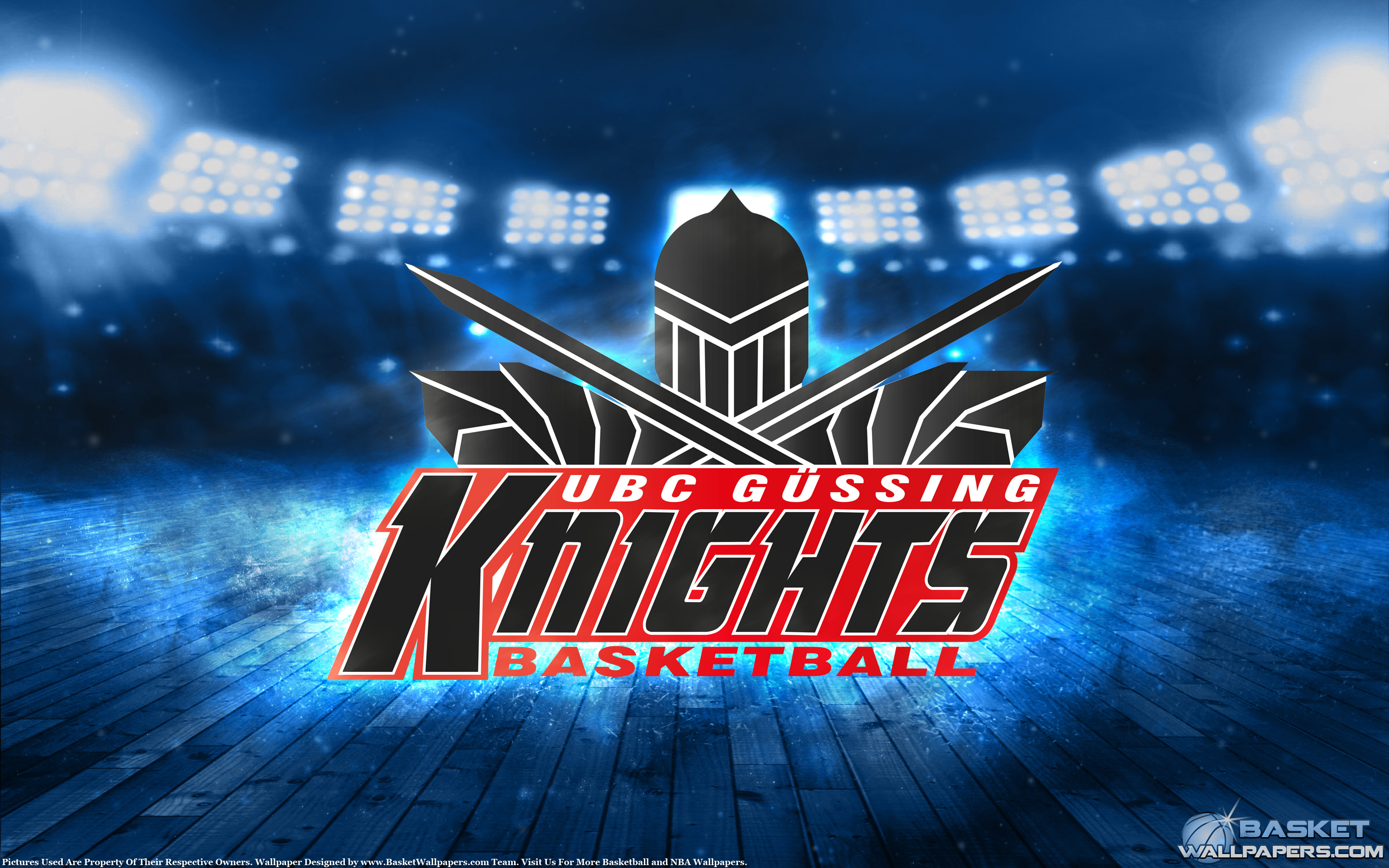 I just got an idea… Since it’s the end of 2015-2015 basketball season in basketball leagues all around the World i will start creating wallpapers of championship teams… First will be widescreen wallpaper of UBC Gussing Knights, 2015 champions of Austrian basketball league (Österreichische Basketball Bundesliga in German)… wallpaper was created by BasketWallpapers.com team