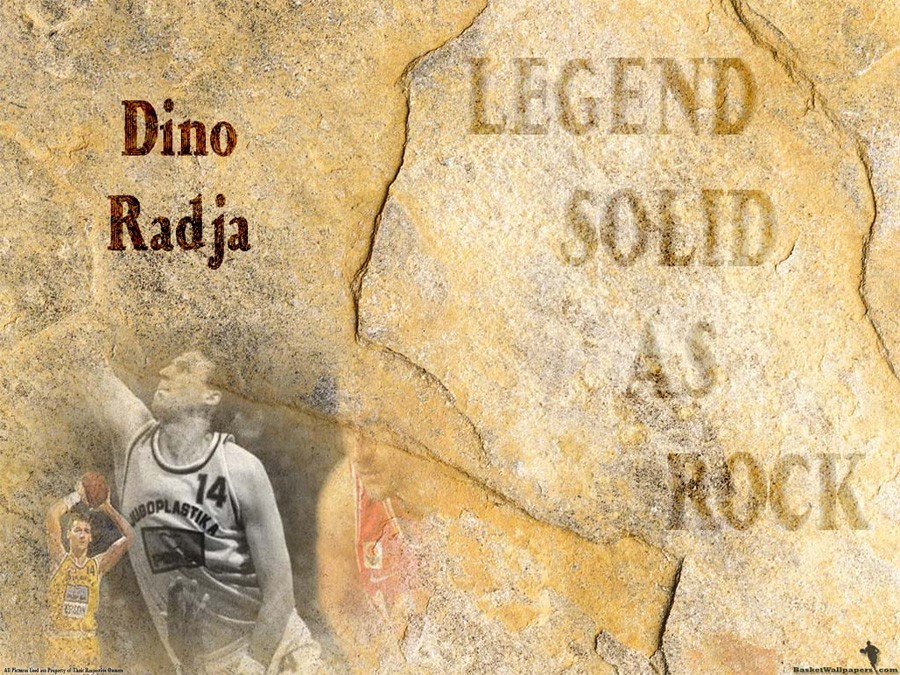 I’m bit late with last wallpaper for today, but i was at the dentist

anyway, the last one is wallpaper of Croatian basketball legend Dino Radja… Radja was best power forward of Croatia in 90s… He has 2 Euroleagues won with Croatian KK Split (back then Jugoplastika), he has many medals from international tournaments with Yugoslavia and Croatia national teams including 2 gold medals from European championships, 2 silver medals from Olympic games and one bronze from World championship… Radja spent 4 seasons in NBA team Boston Celtics (1993-1997) and averaged 16 points per game. wallpaper was created by BasketWallpapers.com team…
Share With Friends