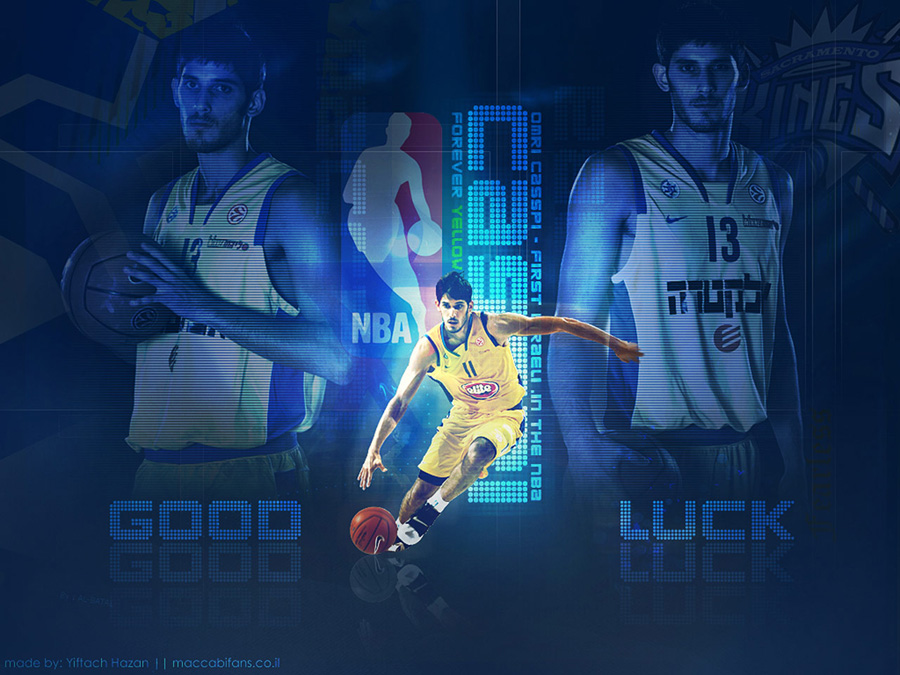 this wallpaper was made by Yiftach Hazan from MaccabiFans.co.il…
Share With Friends