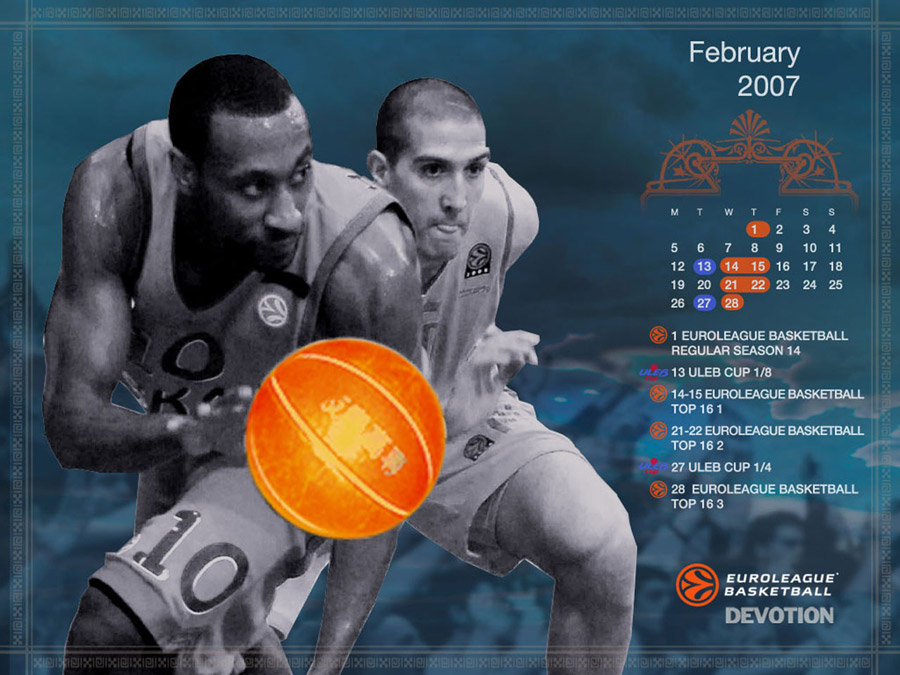 Here’s another wallpaper made by Euroleague.net web site, this is wallpaper of USA-born player who plays in Russian basketball league for several years now – wallpaper of J.R. Holden

Holden is member of CSKA Moscow which is current Euroleague champion… Holden is also member of Russian national team that won European Championship last year, he made the last shot for Russia and brought them their first gold medal at Eurobasket since 1985…
Share With Friends