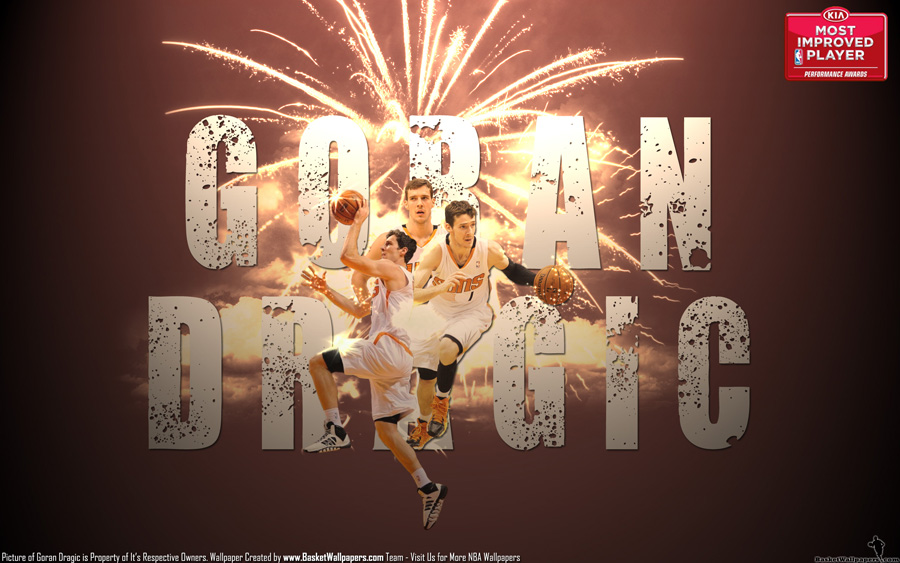 Day after day we have 2014 NBA Playoffs matches to enjoy but that’s not the only interesting and important thing in this period of season… It is also time of Yearly NBA Awards, when best of the best from previous season receive well deserved individual trophies