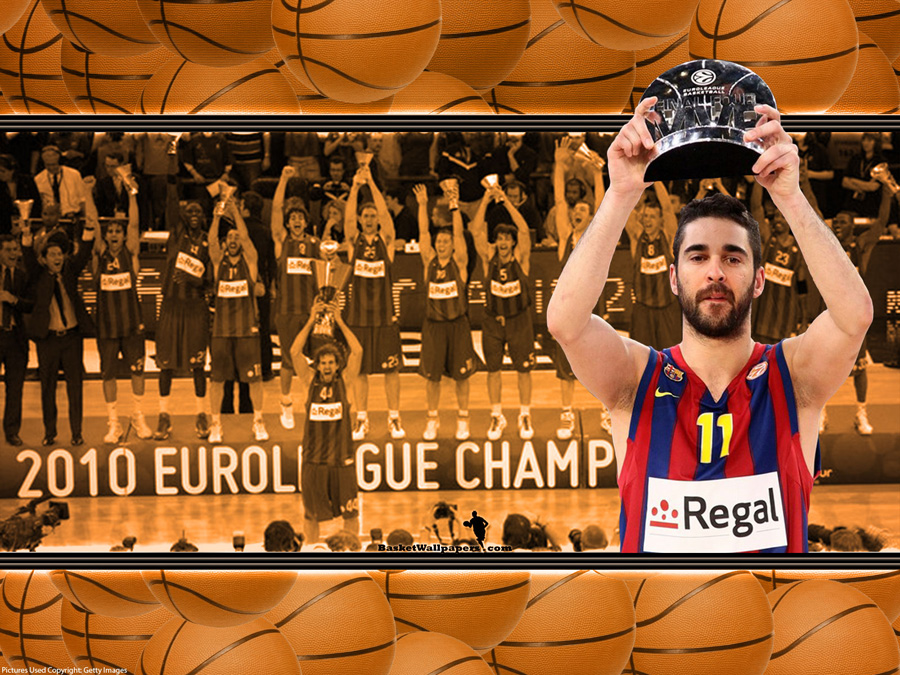 Most of you probably know that Euroleague 2010 is finished yesterday with finals match between FC Barcelona and Olympiacos… Barcelona who controlled game whole time won it and became 2010 Euroleage champion, while Juan Carlos Navarro won Euroleageu 2010 Final Four MVP title… i congratulate to Barcelona players, and to all Barca fans