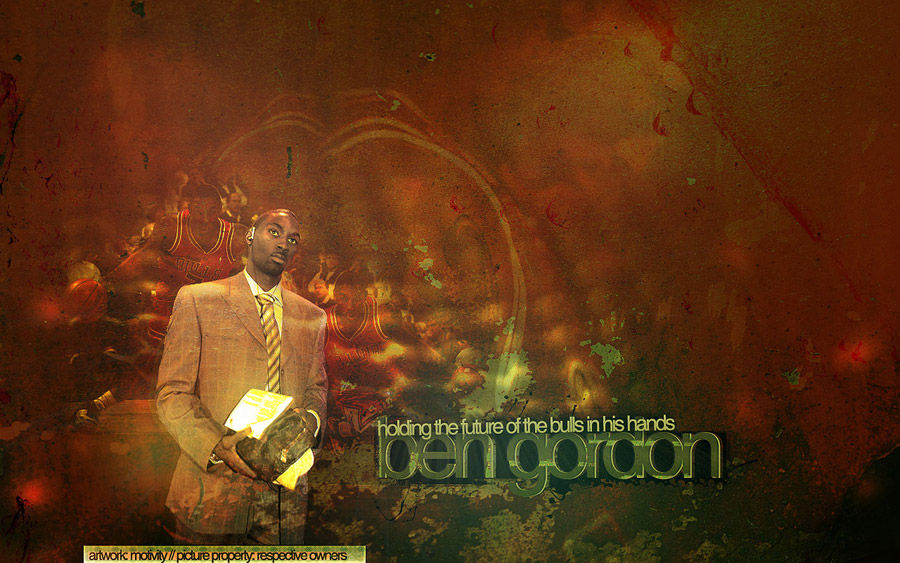 wallpaper was made by http://motivity.deviantart.com… btw i want to explain why i’m posting Gordon’s wallpapers under UK category in case someone doesn’t know… He has citizenship of both USA and UK but at the moment he represents UK national team and will play on Eurobasket 2009 in few months from now… if he starts playing for USA again in future, like he played in past (2003 Pan American Games) i’ll move his category under USA