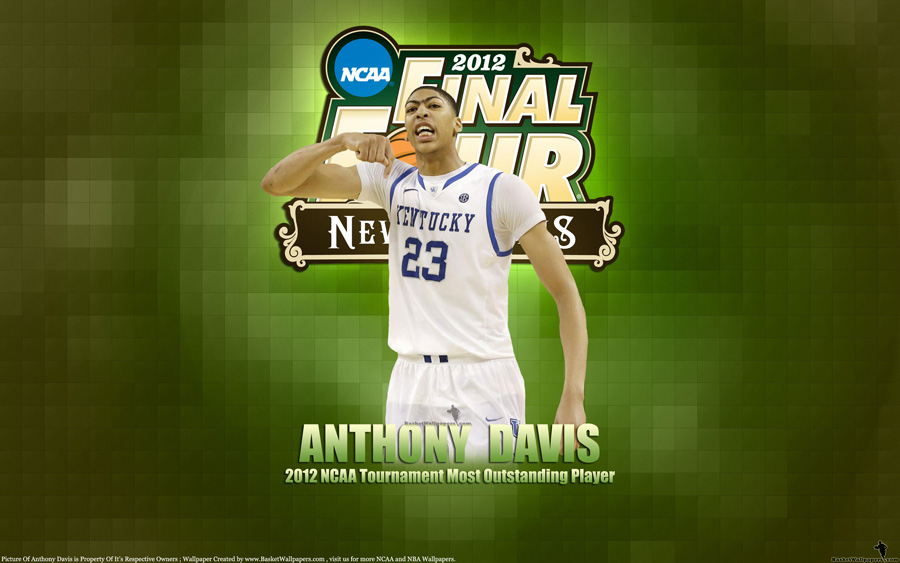 Hi to all of BasketWallpapers.com fans

As many of you know, 2012 NCAA Final Four is over and Kentucky Wildcats became new champions… So i have made 2560×1600 size widescreen wallpaper of Anthony Davis who led his team and was named 2012 NCAA Tournament Most Outstanding Player few days ago… wallpaper was created by BasketWallpapers.com team…
Share With Friends