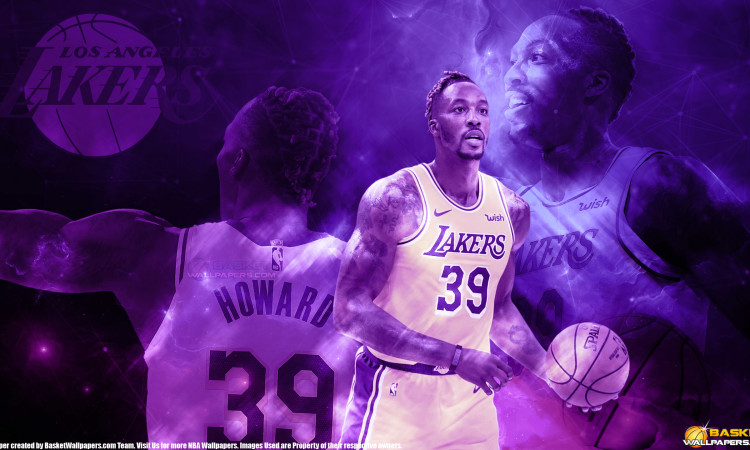 Hey all It’s time for new update… Today I have fresh new 2560×1440 wallpaper of Dwight Howard in LA Lakers jersey Dwight and Lakers are playing great this year, and atm they are top ranked team of Western Conference with 10 wins and 2 loses… Share With Friends

Weekend is here and I took some time to make new 2560×1440 wallpaper of LeBron James in LA Lakers jersey Nothing fancy, just few pics of the King and LA Lakers logo in background… Hope You’ll like it Share With Friends

I woke up this morning, checked out news and one of the hottest subjects in media was – Lonzo Ball… 2nd pick at 2017. NBA Draft, selected by LA Lakers, had pretty awful debut game in Summer League… However, the next day he responded with triple-double performance I like this kid, the way he plays […]

Same old story again here, I had to make another long break from updating site because of more important things in my real life I honestly don’t know how long I will be able to update site regularly this time, but I will try my best… For today I have fresh new HD wallpaper of […] 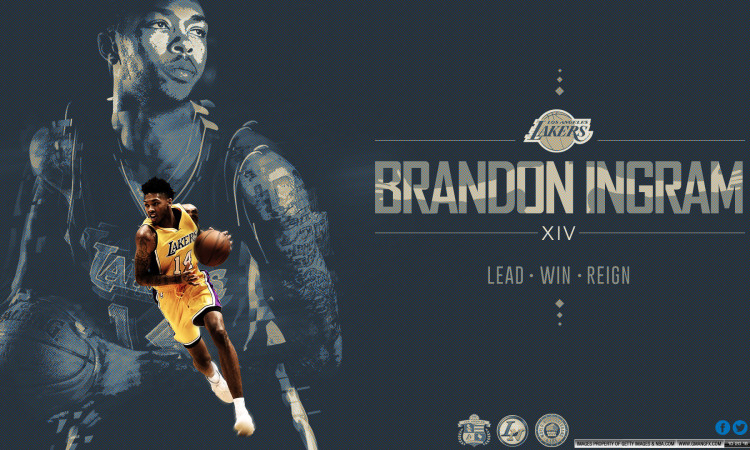 For today I am adding a simple HD wallpaper of Brandon Ingram in LA Lakers jersey… Wallpaper was designed by http://yadig.deviantart.com Share With Friends 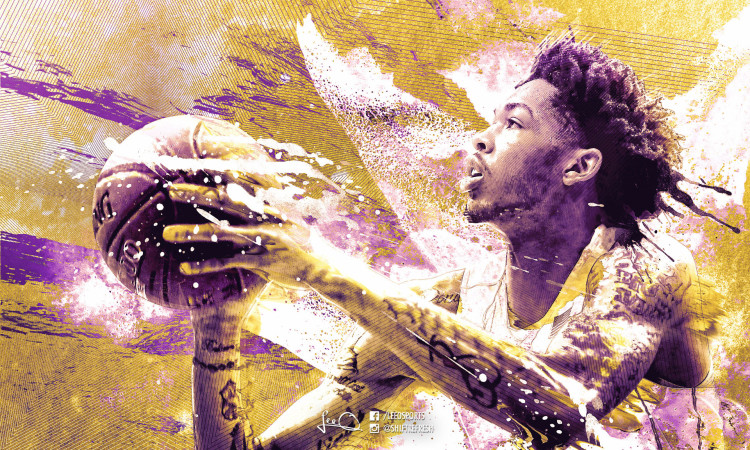 The closer 2016 NBA Draft is, the more obvious it is who LA Lakers fans want to see in their team next season… More and more fans are hoping to see Brandon Ingram in LA Lakers jersey, and because of that Lee Olsen designed this HD wallpaper of Brandon Ingram… Share With Friends

A little break from 2016 NBA Finals and Playoffs – the first wallpaper of Brandon Ingram on site… Brandon Ingram is expected to be one of the top few picks at 2016 NBA Draft, and many expect that he will be picked up by LA Lakers who have #2 pick this year… Wallpaper was designed […] 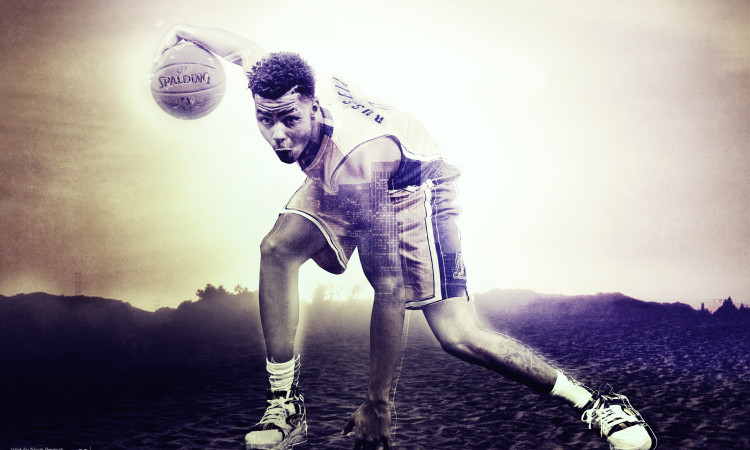 For last several months almost all of Lakers related wallpapers were Kobe’s walls… Reason was obvious – Lakers were one of the worst teams during 2015-2016 NBA season and it was Kobe’s last year… But now, Lakers fans should look into future and D’Angelo Russell is one of young players who will try to bring […] 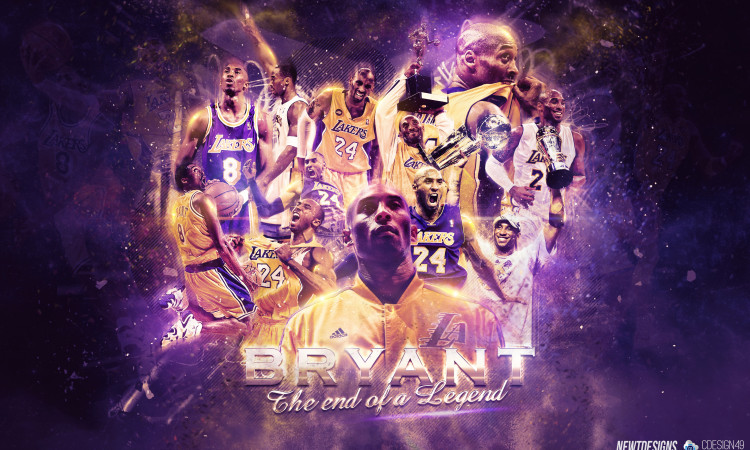 OK, this might be annoying for non-Lakers and non-Kobe fans – but I have another Kobe Bryant retirement wallpaper for today 😀 😀 It’s not my fault that his final days in NBA are drawing so much attention from both media who talk/write about it all the time, fans who are constantly sending me requests […] 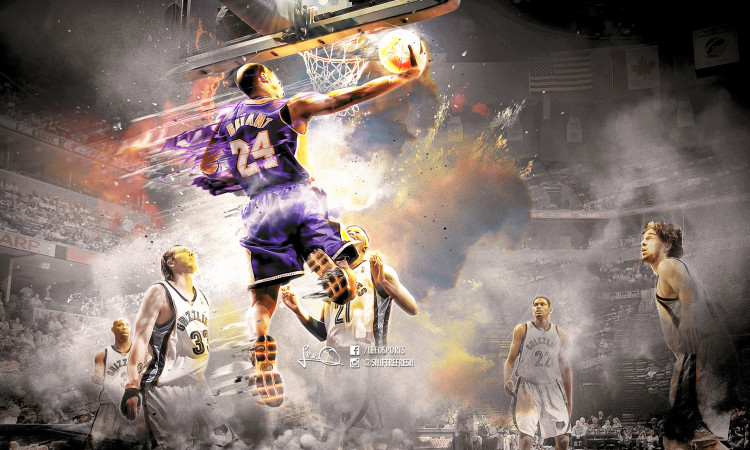 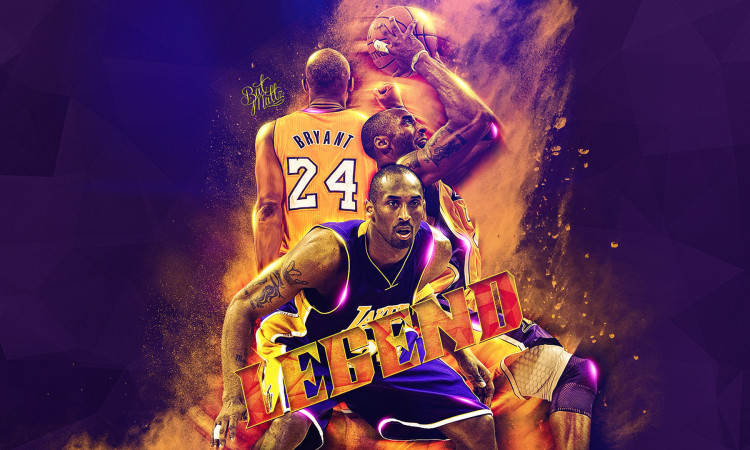 Kobe Bryant is playing his last games these days… He has 2 more games before he ends his fantastic NBA career… Wallpaper was created by http://batmattz.deviantart.com Share With Friends 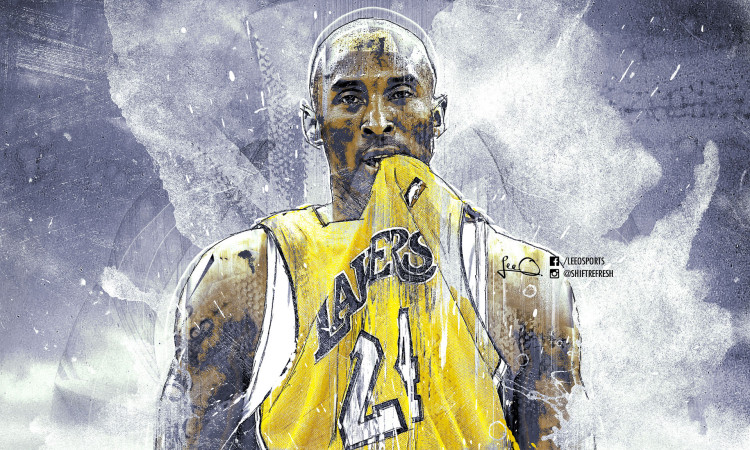 I got another wallpaper, 3rd one for today I am adding a bit more content to test if everything works ok after server change… Anyway, this is HD widescreen wallpaper of Kobe designed by Lee Olsen… Lee used a lot of grunge brushes in this wallpaper to give it usual look for his work. Share […]