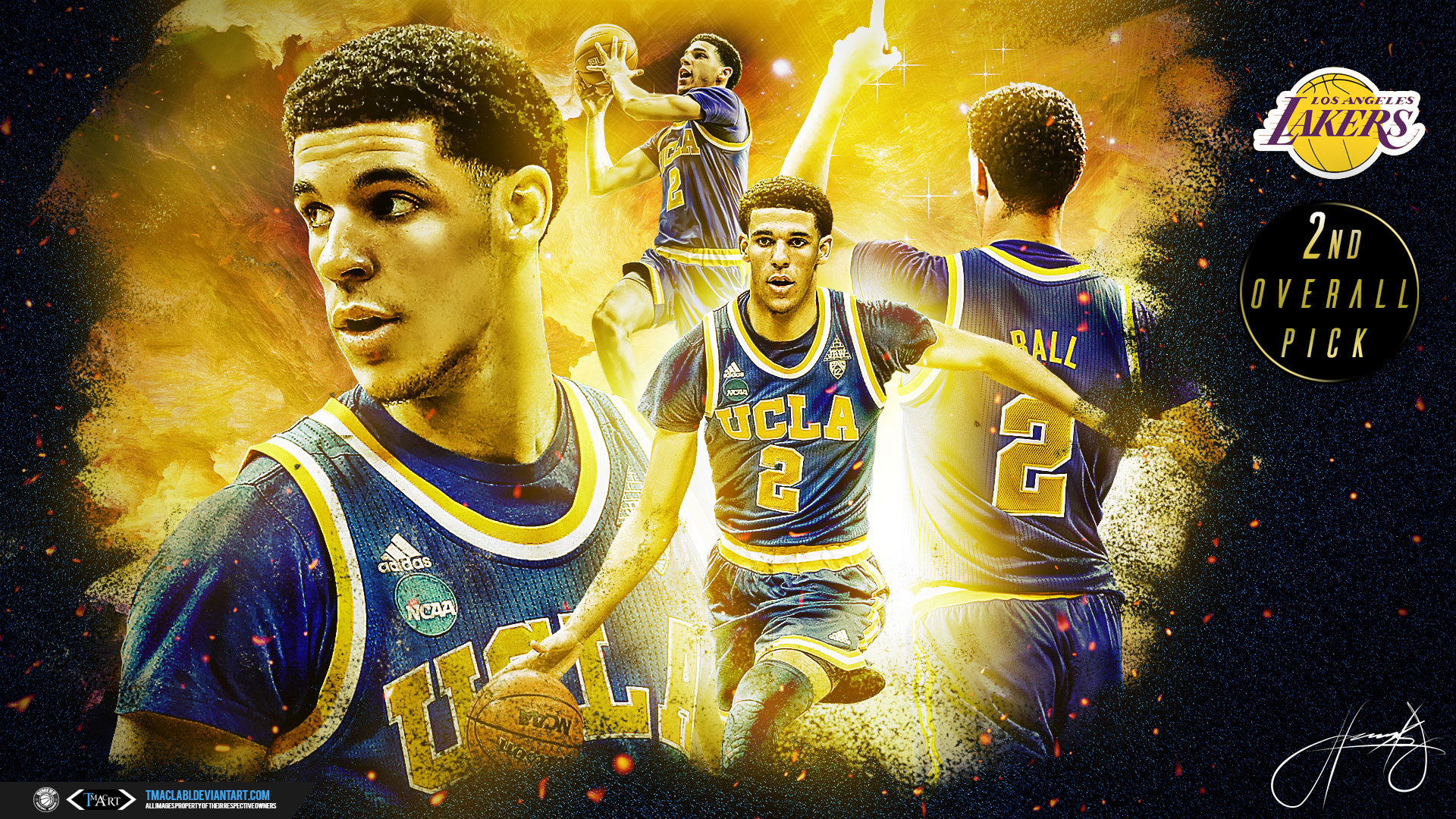 I woke up this morning, checked out news and one of the hottest subjects in media was – Lonzo Ball… 2nd pick at 2017. NBA Draft, selected by LA Lakers, had pretty awful debut game in Summer League… However, the next day he responded with triple-double performance

I like this kid, the way he plays and I hope he will be able to reach heights that are predicted for him… Lakers need mega star player in years to come, I want to see Lakers back on paths of success in future – and I hope Lonzo can help them reach it

wallpaper was created by tmaclabi