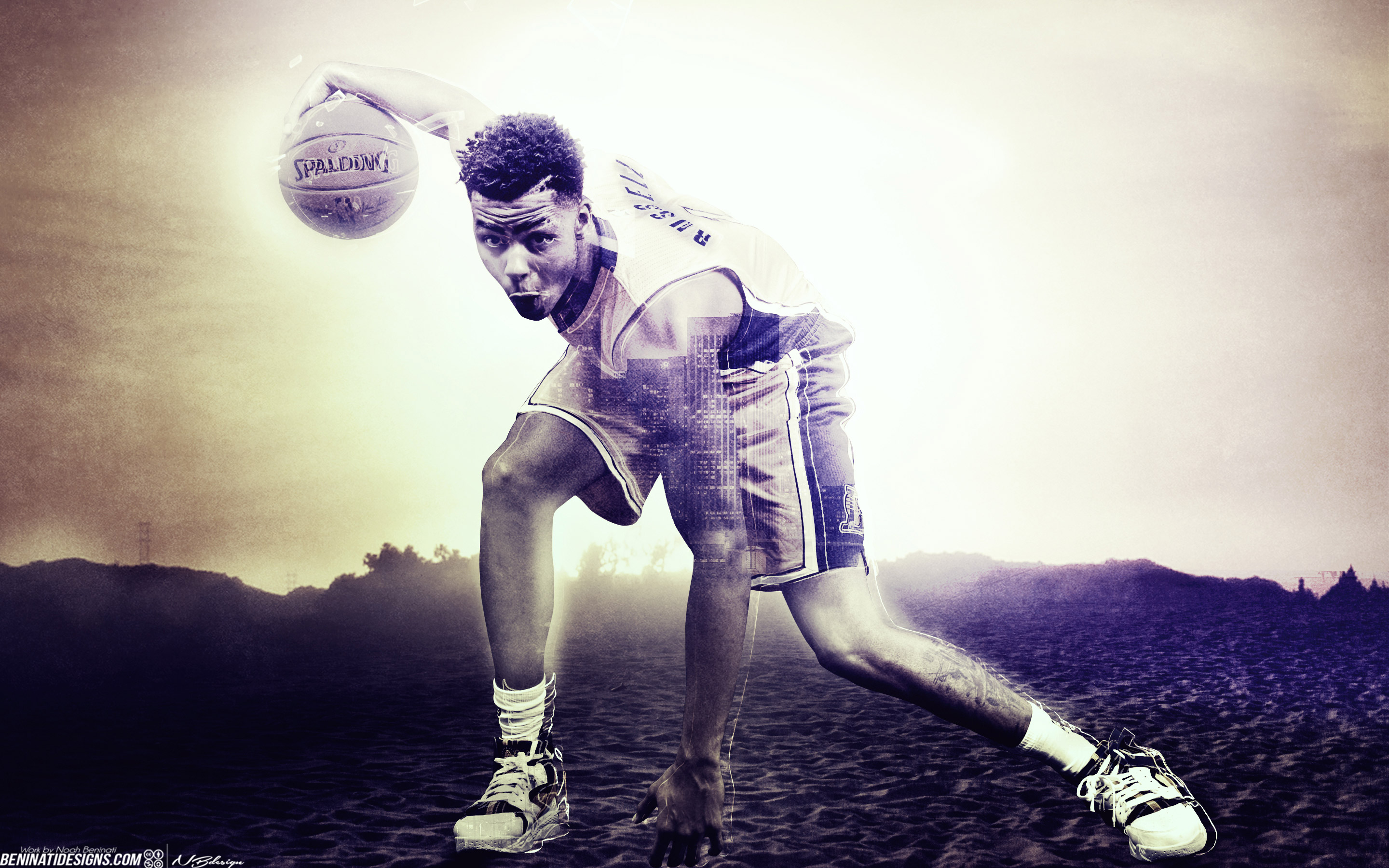 For last several months almost all of Lakers related wallpapers were Kobe’s walls… Reason was obvious – Lakers were one of the worst teams during 2015-2016 NBA season and it was Kobe’s last year… But now, Lakers fans should look into future and D’Angelo Russell is one of young players who will try to bring Lakers team back on paths of success

Wallpaper was designed by Noah Beninati