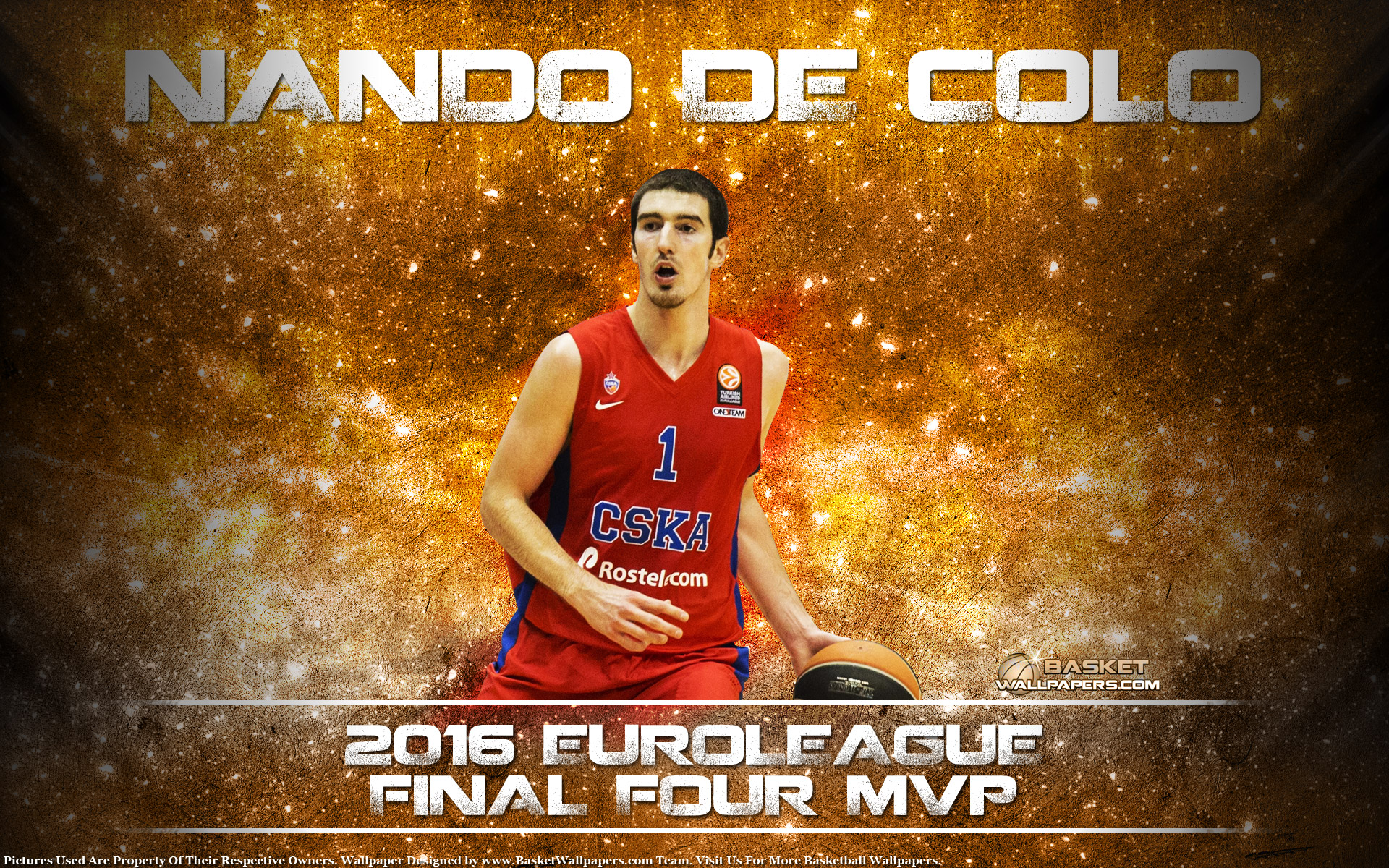 Final Four of 2016 Euroleague was played this weekend… CSKA won finals match in overtime against Fenerbahce and Nando De Colo was named MVP of Final Four. So here’s wallpaper of Nando De Colo for all of his and CSKA fans