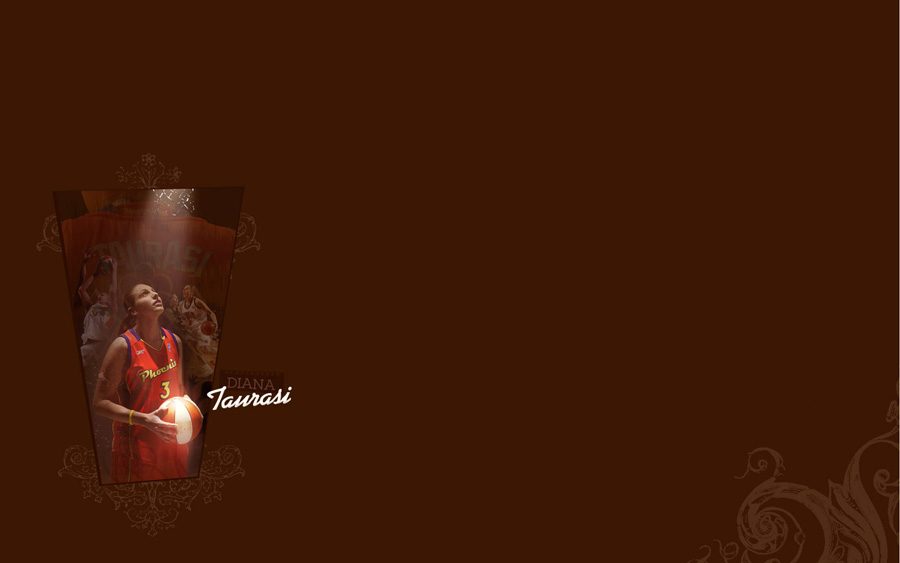 I’ll add two more wallpapers of Diana, this one is widescreen wallpaper originally made by DianaTaurasi.com… it was originally 4:3 wallpaper but i quickly edited it and made widescreen version since i’m sure there are lots of Diana Taurasi fans with wide monitors out there